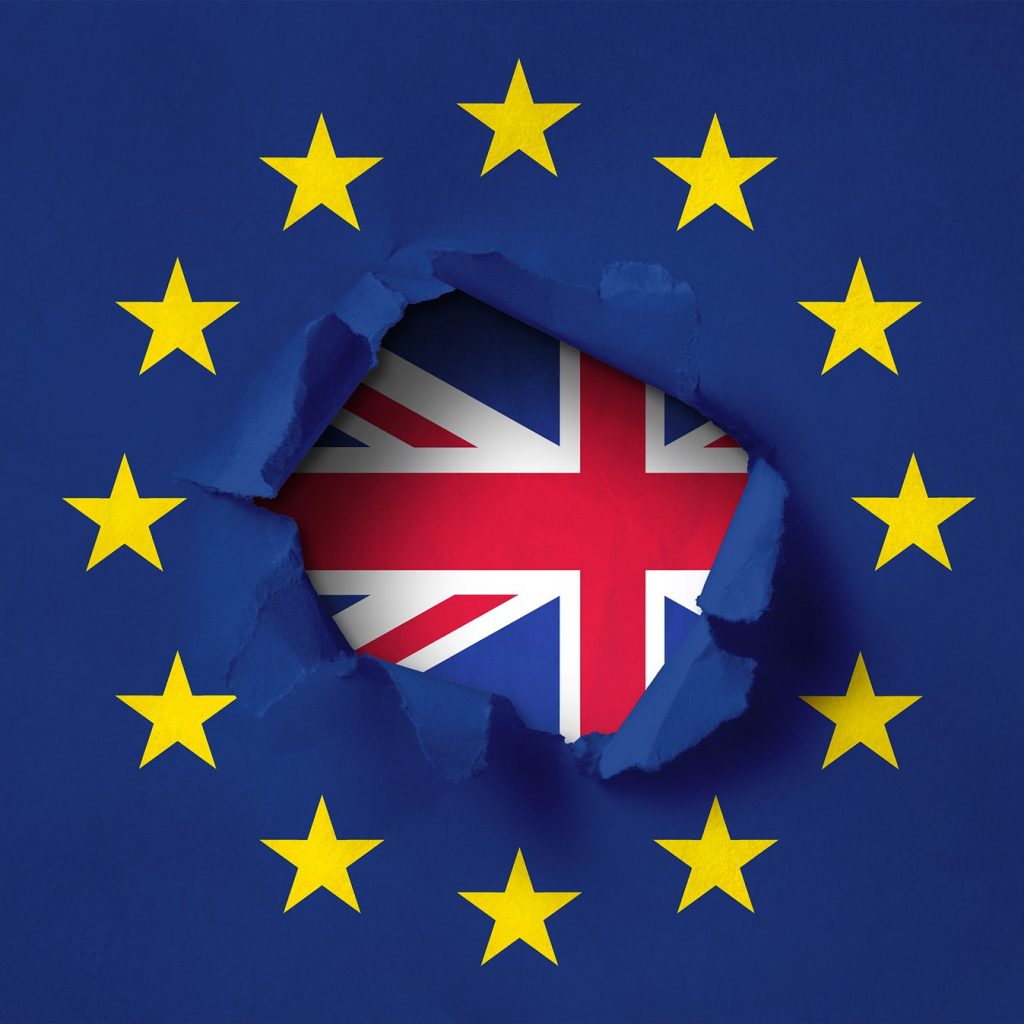 Companies in the UK appear to be preparing for an unregulated Brexit: According to a report by Timocom, the freight and vehicle exchange, British companies have massively increased their inventories. As a result, the number of deliveries of goods to the UK has increased considerably.

Compared to the same period last year, the number of truck transports from all over Europe to Great Britain more than doubled in the first quarter of 2019 by 112 percent. This is the result of the quarterly Timocom Transport Barometer figures collected by the IT company, which examine the development of transport supply and demand in Europe’s largest freight and hold application. The platform has 130,000 users and up to 750,000 international freight offers daily.

“Companies in the UK dependent on imports from mainland Europe are increasing their inventories to prepare for a disorderly Brexit,” said David Moog, business analyst at Timocom.

Companies expect long waiting times at the UK border in the event of a No-Brexit deal. “This in turn could lead to supply bottlenecks. Another uncertainty factor is the customs clearance of goods,” Moog continues. The strongest export growth comes from Germany, France and Poland.

Other results emerge from the development of supply and demand on the domestic German market and the European mainland. Here, the restrained economic momentum has now also infiltrated the transport sector. Accordingly, demand from companies seeking transport options for their industrial and commercial goods via Timocom declined in Q1 2019.