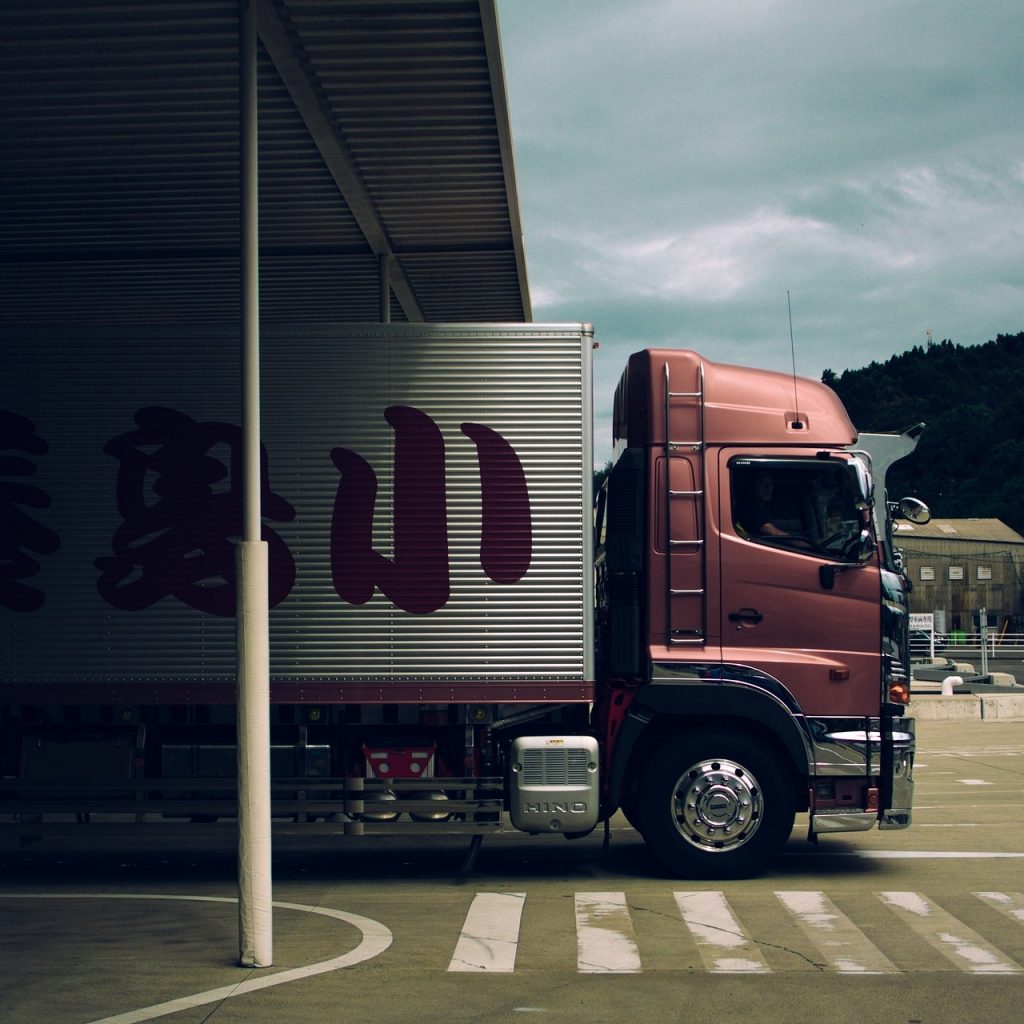 Entry and exit without authorisation

The Brexit is about to take place at the end of March and so far, the government has not been able to commit itself to concrete plans. Therefore, a hard Brexit becomes more and more probable. In order to prevent the collapse of entire supply chains, trucks from the EU will be allowed to enter and leave the UK without a permit. This will ensure smooth import and export. “The United Kingdom must be sure that, as usual, foreign products can be imported and British products can be exported,” a government statement in Die Zeit said.

With this regulation, international freight traffic could continue to run smoothly despite Brexit. The UK government is hoping for a similar scheme for UK hauliers. Every year, 480 million euros of goods are transported between Europe and Great Britain. 80 percent of it are transported by trucks from the EU.

The impact of a no deal exit has been under investigation for some time. For example, the emergency was tested at the junction between Great Britain and the mainland in Dover. Currently, it takes two minutes to process a truck at the border. If this time were to double, traffic jams of up to 27 kilometres could occur.