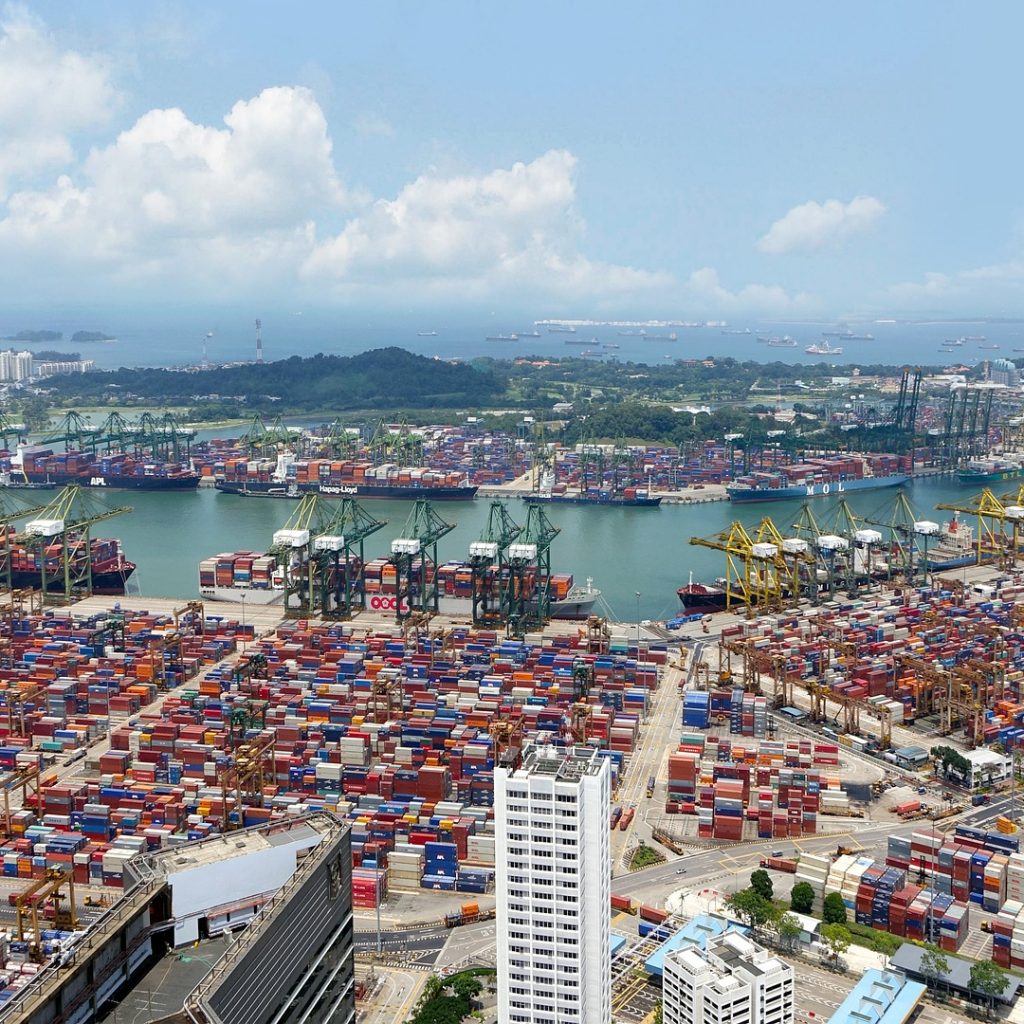 Digitalization is a challenge

According to a Bitkom study, logisticians must be more proactive in the field of digitalization and more open to new technologies. 79 percent of the companies stated that they see digitalization as a challenge. In addition, the majority of companies are reluctant to invest or undertake further training.

Nevertheless, logistics companies consider the opportunities offered by digitalization to be promising. Here, 92 percent cited the acceleration of transport, 85 percent the long-term reduction in logistics costs and 79 percent the advantages of less susceptible transport chains. Although many companies have already established digital technologies such as warehouse management systems or RFID chips in their daily work, innovations are rare.

Only one fifth of the participants stated that they carry out data analyses. 6 per cent use artificial intelligence, 4 per cent blockchain and 2 per cent drones. There is general reluctance in these areas, although these technologies will be decisive in the future, according to Bitkom CEO Bernhard Rohleder. “Artificial intelligence and blockchain have the potential not only to make logistics more efficient, but to change it completely.

Online platforms have become more and more important. Three quarters of those surveyed see platforms as important players in the logistics sector in ten years’ time. A year ago, the figure was only 66 percent. “Digital platforms are the big game changer in logistics. German companies should seize the opportunity and become active not only as users, but also as providers of platforms,” explains Rohleder.

Costs are a deterrent

According to the companies, the reason for the restraint in the area of digitalization is costs. 62 percent cited the costs of data protection as a hurdle and 53 percent the generally high investment costs of digital projects.

Furthermore, three-quarters of the participants stated that digital competence is becoming more and more important for employees, but only one-quarter trained employees in this area. In 14 percent of the companies, digital training does not take place at all.

514 companies with logistics processes from various sectors took part in the study.