Inflation as a margin driver 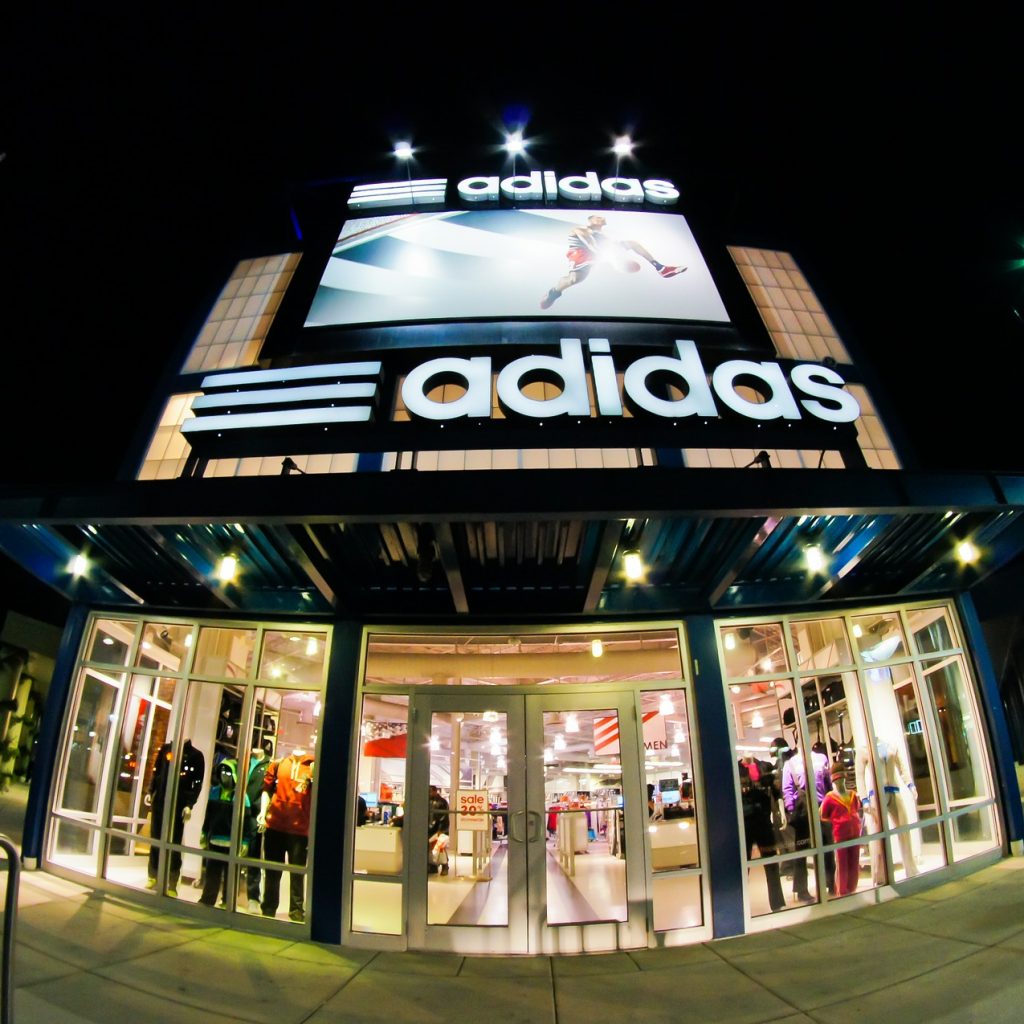 Sporting goods manufacturer Adidas presented its sales figures for 2018 at the annual press conference. Although it was possible to increase sales by five to eight percent (currency-adjusted), production bottlenecks put a spanner in the works for the Group. Currency-adjusted sales rose by eight percent to just under 22 billion euros.

In particular, demand in the mid-price segment was so high in North America in the first six months of 2018 that it could not be fully met. “We have a delivery problem and we are very unhappy about it,” says Kasper Rorsted (CEO Adidas). Without the bottlenecks, sales would have been one to two percentage points higher, equivalent to 200 to 400 million euros. Adidas shares went into the red before the launch of the stock market.

CEO Kasper Rorsted cites the strong growth in the USA as the reason. The majority of sporting goods are manufactured in Asia and China is in a trade dispute with the United States, but according to Rorsted this has nothing to do with the production bottleneck. Even the main competitors Nike and Puma do not seem to suffer from the problem of not being able to meet demand.

Nevertheless, Adidas expects a profit of 1.95 billion euros in 2019. By comparison, in 2018 it was 1.88 billion euros. This corresponds to an increase of ten to 14 percent. The Group justifies this with a further increase in margins.

Drivers can earn money with their e-car thanks to the GHG premiumProviders such as Klima-Quote.de…

Inflation as a margin driver