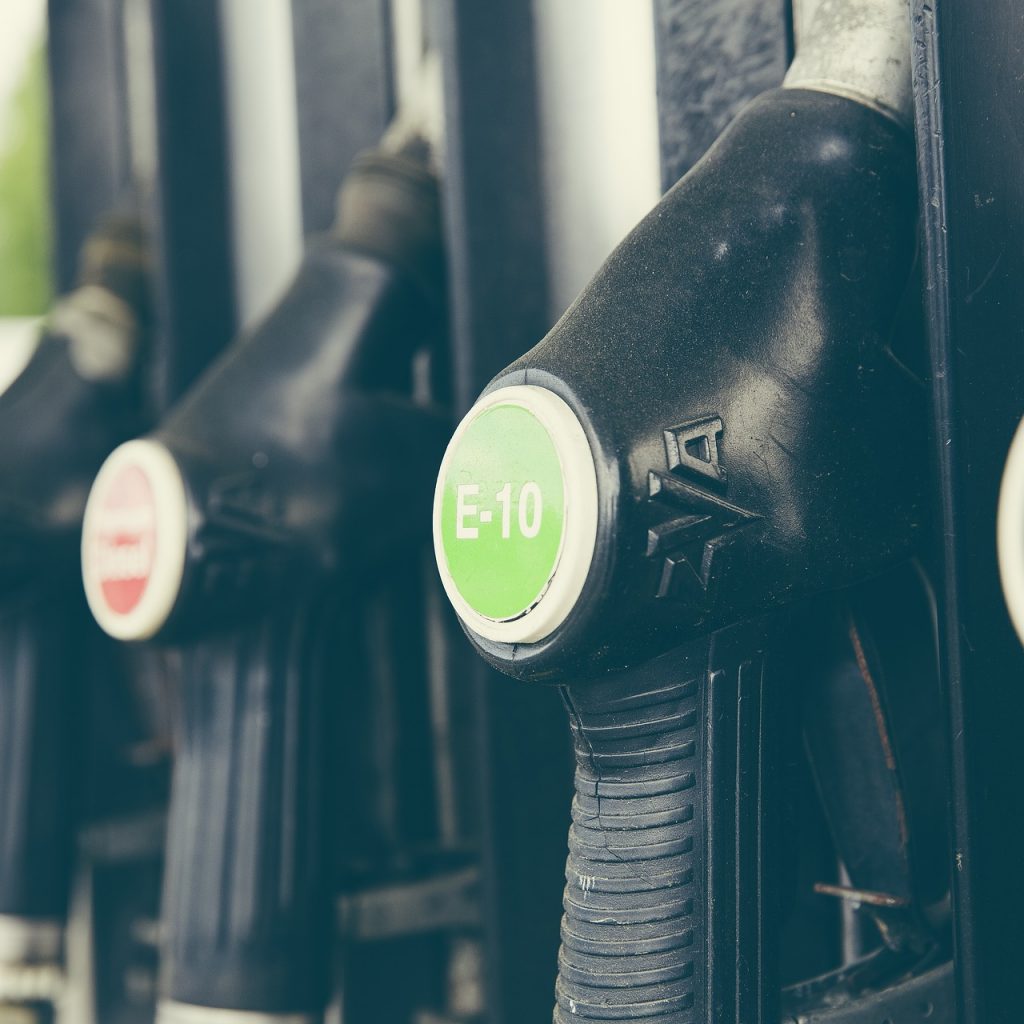 The diesel scandal continues to affect VW years later. More than 60,000 proceedings are currently underway against the car manufacturer and its associated companies in Germany. These are mainly claims for damages or the return of cars from buyers.

Now the costs for the exhaust manipulation cracked the border of 30 billion euro. Above all costs for attorneys, achieved settlements and the still running procedures affect in the balance sheet. And the costs could continue to rise, according to Volkswagen CFO Frank Witter.

This makes it all the more surprising that the Group reported a sales profit despite the high costs. Although profit fell by seven percent to 3.9 billion euros, sales rose by three percent to 60 billion euros. The analysts were also surprised. Originally, they had expected lower growth. The Stuttgart-based competitor Daimler even had to cope with a 16 percent drop in profits in the first quarter.

But there is probably not too much reason for euphoria at the Wolfsburg car manufacturer. As a precaution, VW has “put aside” one billion euros for further possible costs of the diesel scandal. Nevertheless, Witter wants to further reduce the Group’s costs: “Overall, we must continue to increase the pace of our transformation. The increasing global economic risks also present us with challenges.” Only recently it became known that only black-and-white prints by employees would be possible.

Meanwhile, VW continues to stick to its annual targets for 2019, despite weakening demand in the automotive market and economic problems. According to this, sales are to increase by five percent and sales are also to be increased.