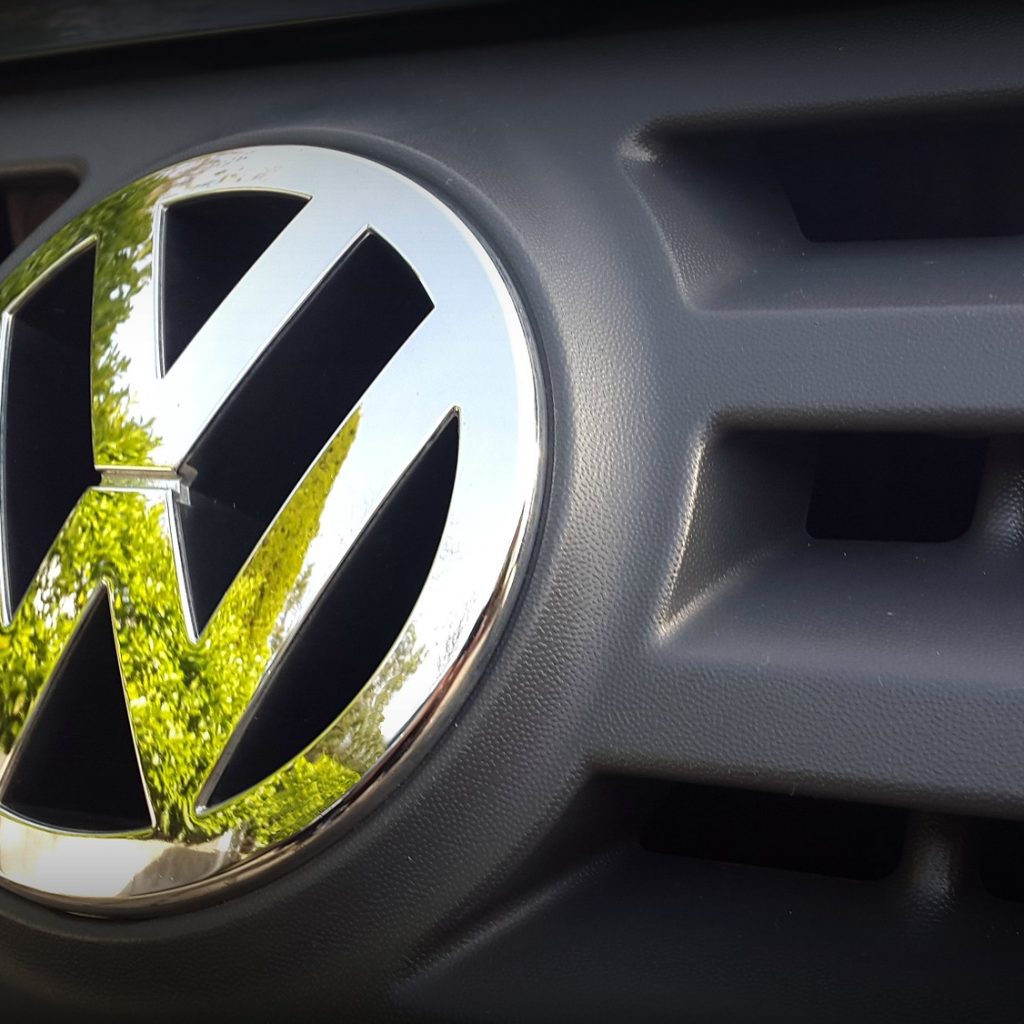 Wolfsburg-based Volkswagen continues to invest heavily in electric mobility. The car manufacturer is providing 900 million euros for a collaboration with the Swedish company Northvolt.

The money is to flow into the construction of a European battery cell factory in Salzgitter. In return, Volkswagen will receive 20 percent of Northvolt’s shares. However, it is not known how much the investment will cost the carmakers. The Swedes announced that they had generated only one billion dollars in investor money. This also includes BMW, the VW competitor.

The battery cell factory in Salzgitter is to start operation in 2024 at the latest, construction is to begin in 2020.

The Swedish company Northvolt is only three years old and is currently building a plant in Sweden. Nevertheless, the battery cell manufacturer was able to build up a number of well-known customers within a short period of time. The industrial giant Siemens and the energy group Vattenfall, for example, belong to the customer base.

With this investment, the Wolfsburg-based company wants to take the next step in electromobility and above all counteract the predominance of battery cells from China. To this end, the car manufacturer had joined forces with companies throughout the EU.
Volkswagen wants to act independently of China

Again and again, concerns were raised about losing the connection in terms of electromobility. Large corporations are still reluctant to produce battery cells for electric cars on their own. VW had announced in March that it wanted to enter the field.

In order to avoid dependence on Chinese manufacturers and increase the incentive for development in Europe, Economics Minister Peter Altmaier (CDU) had provided a subsidy of one billion euros. Other European countries, such as France, also support projects with state funds.

Electric cars should contribute to better air quality and climate protection. But only a few electric cars still drive on Germany’s roads. An essential component for this is the batteries, for the manufacture of which German car manufacturers have hitherto used products from China. Market leaders in this field are Samsung, CATL, LG Chem and Panasonic.