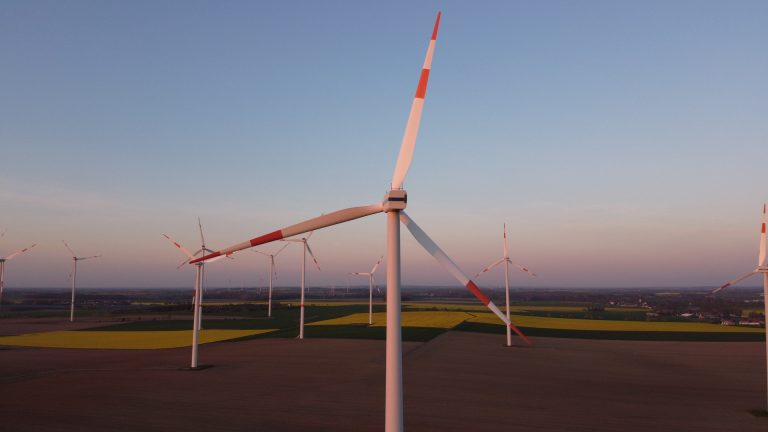 The expansion of renewable energies is to proceed more rapidly in Germany. The plan is to have 100 percent green electricity by 2035. According to a key points paper obtained by Reuters on Monday, the German government thus wants to comply with the agreed target of the Paris global climate treaty. This states that global warming should be limited to 1.5 degrees. Already by 2030, 80 percent of energy is to come from wind and solar power.

On Twitter, Oliver Krischer, Parliamentary State Secretary in the Ministry of Economics and Climate Change, chimed in with the following words: “With many measures, we will achieve a 100 percent power supply with renewable energies as early as 2035.” He adds that this not only benefits climate protection, but also makes Germany less dependent on Putin’s gas, oil and coal.

“Supply Chain Risk Management” in times of the Corona crisis