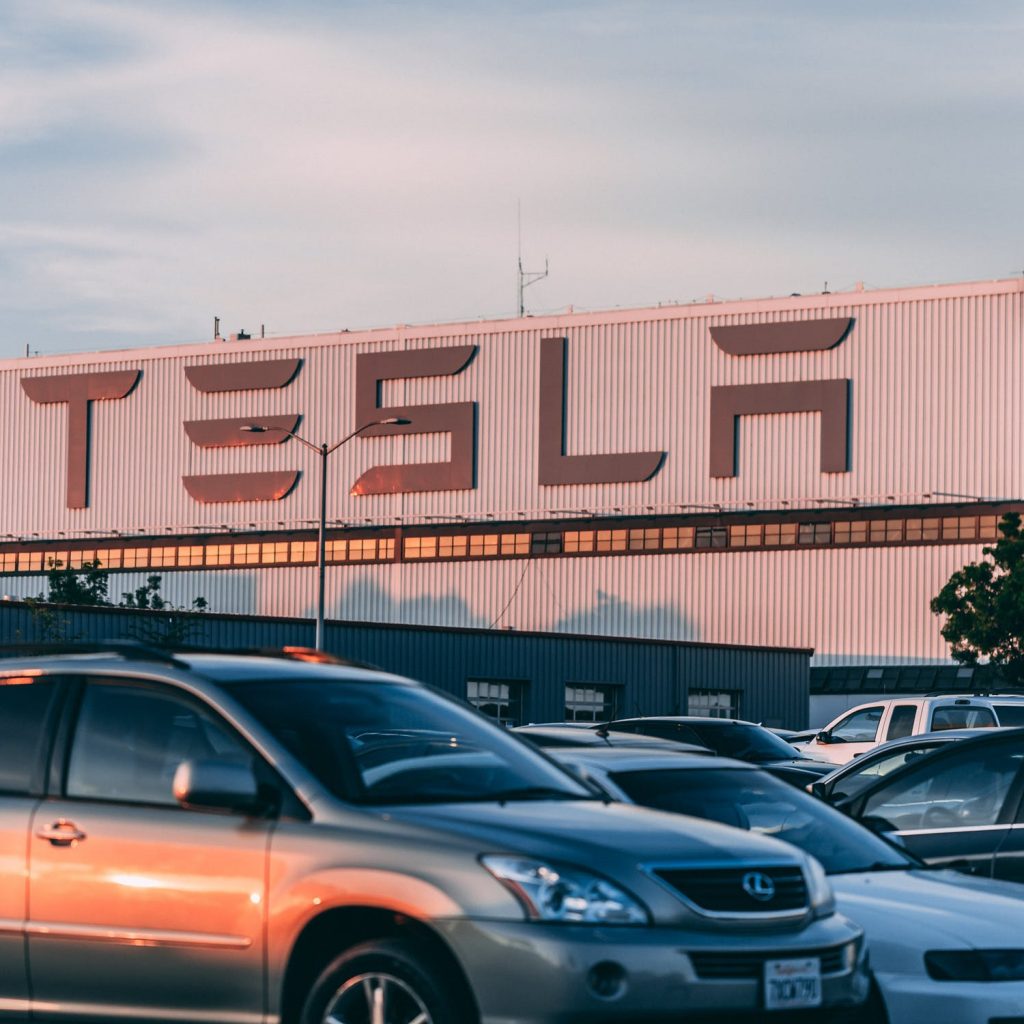 More deliveries than ever before

Tesla continues its successful course. In the past quarter, the electric car manufacturer was able to increase its sales by 87 percent to a good 12 billion dollars despite raw material bottlenecks. Profits increased tenfold to 1.1 billion dollars. The last quarter was therefore the first in which the one billion mark was cracked.

But Tesla did not only set new records in terms of money. The number of vehicles delivered has also never been as high as in the past quarter. A total of 206,421 vehicles were produced, of which 201,000 were delivered.

In addition to selling e-cars, Tesla was also able to generate profits by selling emission rights to other automakers. Profits from this area were 17 percent lower than the previous year’s figure.

Analysts have assumed that profits and sales will be significantly lower. Tesla shares rose 1.3 percent in after-hours trading. There has been a five percent drop since the beginning of the year. While shares plummeted to $563 after a record-breaking January, they recovered. With a market value of $633 billion, Tesla remains the most valuable automotive company in the world.

The outlook for the rest of the year is also rosy. For example, production of the Model Y is scheduled to start in Berlin-Grünheide and in Austin. The goal is to make the SUV crossover model the most successful car in the world next year. The plan is to sell a total of 1.5 million vehicles.

But Tesla is not the only company with big plans. In the USA, for example, Ford is also attacking with its e-offensive. The car manufacturer recently earmarked the F-150 Lightning, an E variant of the popular pickup truck.

But German car manufacturers are not shying away from Tesla either. VW, for example, has set its sights on toppling Tesla from its throne. In the German market, this has already led to Tesla having to give up market share.

“Supply Chain Risk Management” in times of the Corona crisis