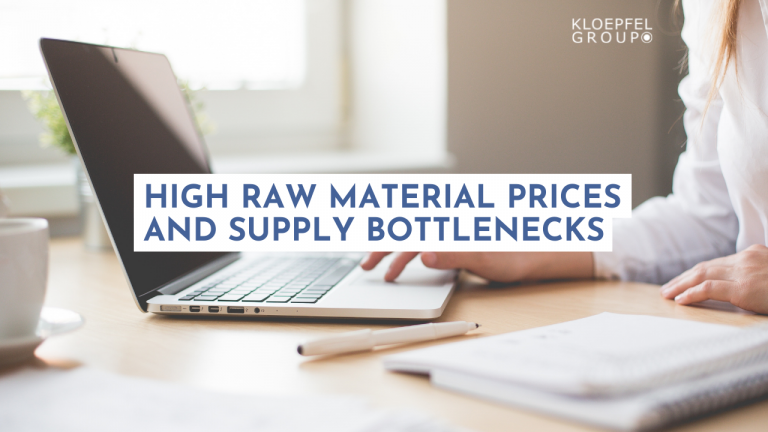 Challenges continue to rise due to increasingly strained supply chains

At present, the economy in general is being severely impacted by supply bottlenecks and rising prices.

Various metals have become significantly more expensive and scarcer due to the current uncertain situation. These are generally urgently needed for further value-added processes.

For example, aluminum, which is frequently used in aircraft construction, the automotive as well as packaging industries, among others. There were already problems here in the fall regarding magnesium, the starting product for aluminum alloys. At that time, it was already apparent that a magnesium shortage was threatening German industry.

The price of palladium already rose to a record high at the beginning of March. The precious metal is particularly needed for autocatalysts. Price developments are influenced by the constant threat of supply shortfalls due to sanctions against Russia. Also affected by the tensions on the raw material markets is the supply of the important metals nickel and copper. Nickel is important to produce lithium-ion batteries. 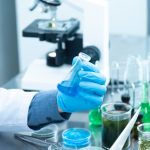 Within the chemical-pharmaceutical industry, hopes of a positive economic trend this year have dwindled, according to a recent report by the industry association VCI. 70 percent of the companies report serious problems solely due to high energy prices. Almost all other industries depend on a functioning supply chain in the chemical sector. This consequently increases the pressure on the entire economy.

The already extreme global chip shortage is being exacerbated by supply problems for the noble gas neon alone. Along with silicon, it is an important basic material for chip production. Two major neon gas suppliers are in Ukraine; they alone cover about 45 to 54 percent of the world’s neon demand. Now they have had to stop production because of the war. When neon stocks run out soon, the constraints along the supply chain will be huge. Chip manufacturers will then be even less able to meet the world’s demand for chips. This will affect the deliverability and pricing of many end products.

One of the industries hit hard by the current problems is the automotive industry. It has already been suffering from supply bottlenecks in several respects for months. In addition to chips, there is now also a shortage of cable harnesses, which were previously produced in Ukraine. In the meantime, many car manufacturers are repeatedly shutting down their production. The lack of planning resulting from the supply deficits is also putting a strain on the entire supplier industry and requires an unprecedented degree of flexibility at all levels. For example, in some areas there are ups and downs in the OEMs’ planned volumes of 50%.

According to VDA President Hildegard Müller, the industry association expects sensitive effects on supply and logistics chains due to the war. Accordingly, these will have repercussions on factories both in Germany and worldwide. The VDA president also points out that the sanctions are not designed for the short term.

As if to confirm the experience of all economic operators, the Federal Statistical Office (Destatis) reported on March 29 high increases in energy prices at all economic levels.

For example, the value of energy imported into Germany in February was 129.5 percent higher than in the same month a year earlier. Tensions and uncertainties have increased again during the war, especially with regard to gas supplies. 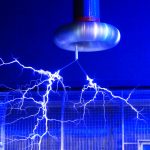 Important German industrial sectors are clearly showing concern. The highly complex supply chains in the automotive industry, for example, are not secure because the supply situation of energy-intensive manufacturers of upstream and downstream products cannot be guaranteed. This would be particularly true if gas supplies were to be cut off after all. The following three energy-intensive sectors are particularly important for automotive production: the chemical, metal and glass industries.

In response to Russia’s attack on Ukraine, there has been a sharp jump in prices on the market for fertilizers. In this context, prices for fertilizer products had already increased significantly before the Ukraine war.

Russia is considered the world’s largest fertilizer exporter. Its share of global trade in fertilizers is around 20 percent. Russia already imposed an export ban on ammonium nitrate at the beginning of February.

Potash salts, which are processed into mineral fertilizers, are also worth mentioning. Russia is the second largest producer of potash salts after Canada. In China, one of the main consumer countries for potash from Russia and Belarus, there are already reports of a price increase for potash of around 30 percent.

Lower harvests are expected worldwide due to the reduced availability of fertilizers. Europe will also be affected by the problem, as food prices will continue to rise. 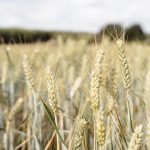 In recent weeks, the price of wheat has risen sharply. This development, which had already begun at the beginning of the year, has been exacerbated by Russia’s attack on Ukraine. Together, these two countries account for about a quarter of global wheat exports. As a result of the war, important supplies are being lost. Countries that do not have their own production are particularly hard hit. This will increase demand for wheat and other cereals from Western European countries. Further price increases can be expected as a result. Further down the value chain in terms of food, this will also affect the price of bread and the like.

Rapeseed has also become massively more expensive. The price of rapeseed reached an all-time high in mid-March. The reason for this is that Ukraine has been the most important supplier of rapeseed, at least for the European Union. The price of rapeseed has also risen because deliveries of sunflower oil from Ukraine have stopped. Sunflower oil has become much more expensive in recent weeks and is in short supply. Rapeseed oil is particularly in demand as an alternative to sunflower oil.

Change of supplier – How to overcome internal resistance

Digitization in purchasing: Opportunities and challenges