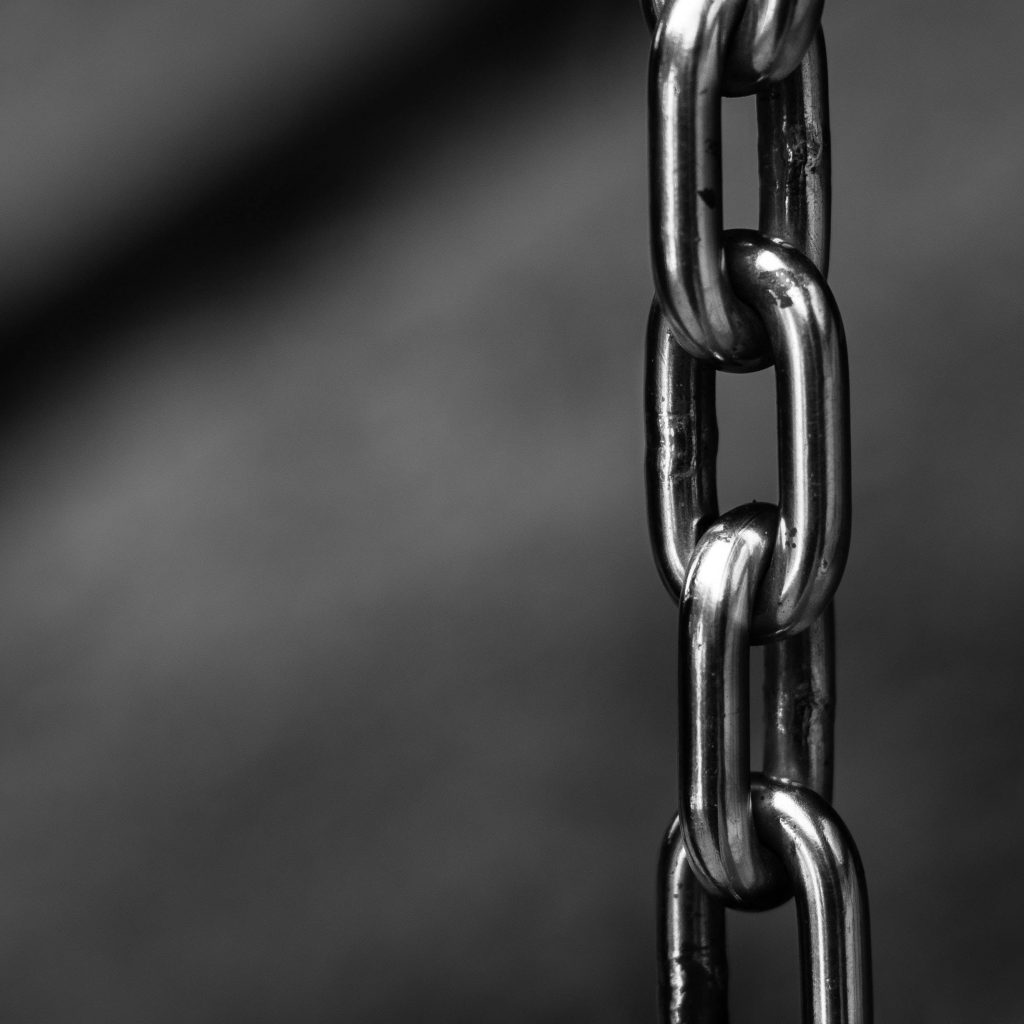 A new analysis by the Institute of the German Economy (IW) highlights potential opportunities and challenges to be expected from the German Supply Chain Law that has already been passed. The study is entitled “Effects of a supply chain regulation.”

According to the institute, the summary of the study results presented by the IW contributes to the debate on an EU due diligence regulation.

Positive effects and undesirable side effects

According to the IW, the focus is on positive effects and undesirable side effects that German companies expect from the introduction of the German regulation. These aforementioned effects and side effects may take the form of adjustments to value chains and product prices, for example.

According to the IW, the study results make it clear that the introduction of a due diligence regime would be costly. In addition, the results would indicate that the expected negative effects should be considered when introducing it.

Main results of the survey

According to the IW, 41 percent of the companies surveyed are directly or indirectly affected by the German Supply Chain Law. Another 20 percent say they cannot yet assess whether they will be affected by the law.

Around 20 percent of companies want to raise prices

One in five companies surveyed expressed the intention to increase the prices of their own products. In doing so, the firms intend to finance the additional costs of complying with the law, according to the IW report.

As the institute writes, only 16 percent of the companies surveyed do not plan to take any further measures to adapt to the law, as they already comply with its requirements.