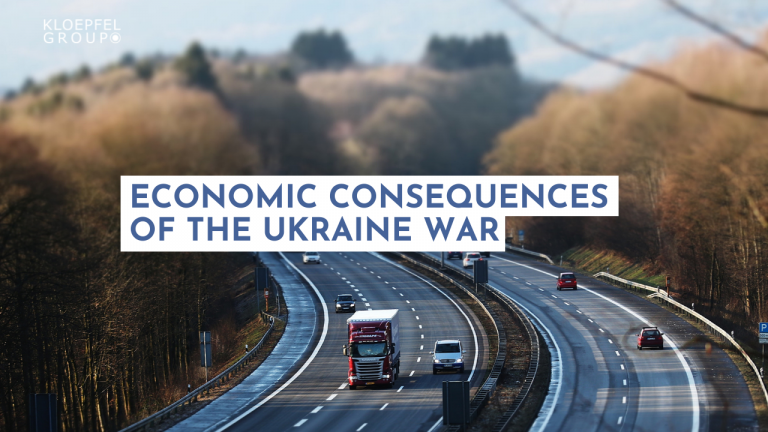 Strains on the supply chains of German companies

First the Corona pandemic and then the war in Ukraine. The economy is not coming to rest.

The war in Ukraine is burdening economic processes in a variety of ways. General uncertainty and tense supply chains are currently dominating everyday business life.

Both crude oil and natural gas as well as various other raw materials are affected. The metals sector is particularly worthy of mention here. In addition, there are currently repeated difficulties with supplier parts. The turbulence is also particularly evident in the logistics sector.

Russia was one of Germany’s 15 most important trading partners in 2021. Goods worth around 59.8 billion euros were traded between the two countries in 2021.

By contrast, trade between Germany and Ukraine was significantly lower in 2021. It amounted to around 8.5 billion euros in the period. Nevertheless, this trade is also of considerable importance, as has been demonstrated in recent weeks, for example, particularly in the case of supplier parts for the automotive industry.

Restrictions due to sanctions

The EU, together with its international partners, has imposed significant sanctions on Russia. This is also causing difficulties for European companies. In the meantime, the sanctions have even been tightened.

The sanctions imposed by the EU apply to the financial, energy and transport sectors. In addition, they also prevent the issuance of visas to some business people. Overall, this places a significant burden on all supply chains, as the sanctions severely reduce the ability to trade globally.

In addition, there is great uncertainty that more sanctions will be adopted, especially in the energy sector.

International logistics are severely constrained by the current Ukraine war. There are problems not only with trade with Russia or Ukraine, but also with China and other countries in the Far East.

Important supply routes by sea, land and air have been interrupted. This is due to the fighting on the one hand and the sanctions against Russia on the other. There are disruptions to varying degrees in all areas: rail transport, trucking, air freight and also sea freight.

Problems include both impassable routes and Russian airspace closed to European aircraft, as well as a shortage of drivers and seafarers and increased fuel prices.

As all market participants and especially buyers are currently experiencing, the economy in general is suffering severely from supply bottlenecks and rising prices.

In March of this year, for example, producer prices in Germany were 30.9 percent higher than in the same month last year, according to the Federal Statistical Office (Destatis). Compared with the previous month of February alone, producer prices rose by 4.9 percent in March.

Even before Russia’s attack on Ukraine, uncertainties on the energy markets and the tight supply situation for natural gas led to high energy price increases, Destatis reported back in March.

According to the report, imported energy was 129.5 percent more expensive year-on-year in February. The situation is now even more tense for German companies.

Considerations of a possible oil embargo against Russia and the risk of a halt to Russian gas supplies are on the agenda. From this perspective, the highly complex supply chains are not secure because the supply situation of energy-intensive manufacturers of upstream and downstream products cannot be guaranteed. 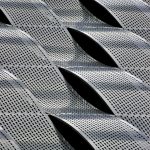 Various metals have become significantly more expensive due to the current uncertain situation. The problem is that they are often urgently needed in other value-adding processes. As a result, supply chains here are stretched to breaking point.

Important metals for which Russia is otherwise a major supplier include nickel, palladium, copper and aluminum.

One example of the problem of missing supplier parts is cable harnesses from Ukraine. These have been lacking to a considerable extent in recent weeks due to the fighting in the country. This even led to production stops by several car manufacturers who urgently depend on the cable harnesses.

This also shows the great importance of a country that is actually not that big economically and from which Germany does not import that much. Some locations and some products are simply underestimated. However, every part is important for functioning supply chains.

It is currently becoming clear that the lack of planning resulting from supply deficits is putting a strain on the entire supply industry. An unprecedented level of flexibility is required.