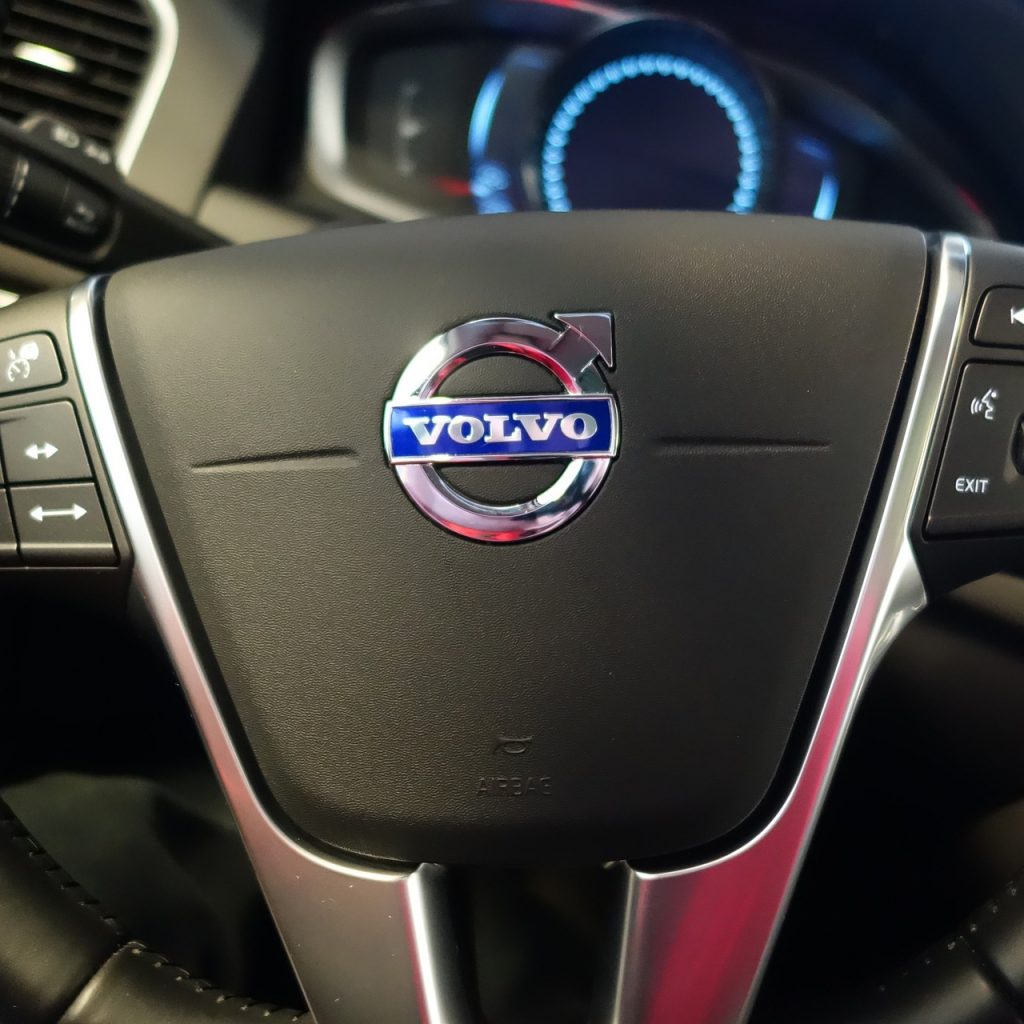 First tests are carried out in the port of Göteborg

The autonomous electric vehicle bears the name “Vera”. It was developed by Volvo Trucks and proves once again that Sweden is leading the autonomous driving market. “Autonomous transports with low noise levels and free of exhaust emissions will play an important role in the future of logistics, which will benefit both the economy and society,” explains Mikael Karlsson, vice president of autonomous solutions at Volvo Trucks.

One thing that hits you immediately is the missing driver’s cab of the heavy-duty train. The reason for this is that the saddle machine has been reduced to the absolute minimum. The train consists of four wheels and a fifth wheel coupling. For the time being, it is only designed for small road sections so that repetitive tasks can be carried out independently at logistics points or moorings.

It should be kept in mind that the autonomous vehicle is not based on sensors, but collects data from a central control system. The machine is programmed in such a way that the position can be determined with an accuracy of just a few centimeters while simultaneously recording what is happening around the object.

Charging is similar to that of an autonomous vacuum cleaner, as soon as the battery runs low, the object itself drives to the charging station. In addition, the truck can only operate at low speeds to ensure safety for everyone involved.

A port terminal in Gothenburg will be provided as a test site. Vera will prove her worth by transporting containers from a logistics center to the port. Support is provided by the ferry and logistics company DFDS.

Karlsson explains, “Now we have the opportunity to test Vera in practice in an ideal environment and further develop her potential for similar applications.”

At the end of the project, a system should have been developed which is monitored by control towers and completely networked with several Vera vehicles. Of course, this requires changes in the infrastructure. Automatic gates will also be installed at the terminals.

The complete process should ensure a more fluid flow of goods, so that one can react better to various problems or short-term changes. It not only saves manpower but is also flexible, efficient and contributes to sustainability.

The use of DFDS contributes to the fact that Vera could possibly be used on defined public roads. But don’t worry. You won’t see Vera on the motorway so soon.