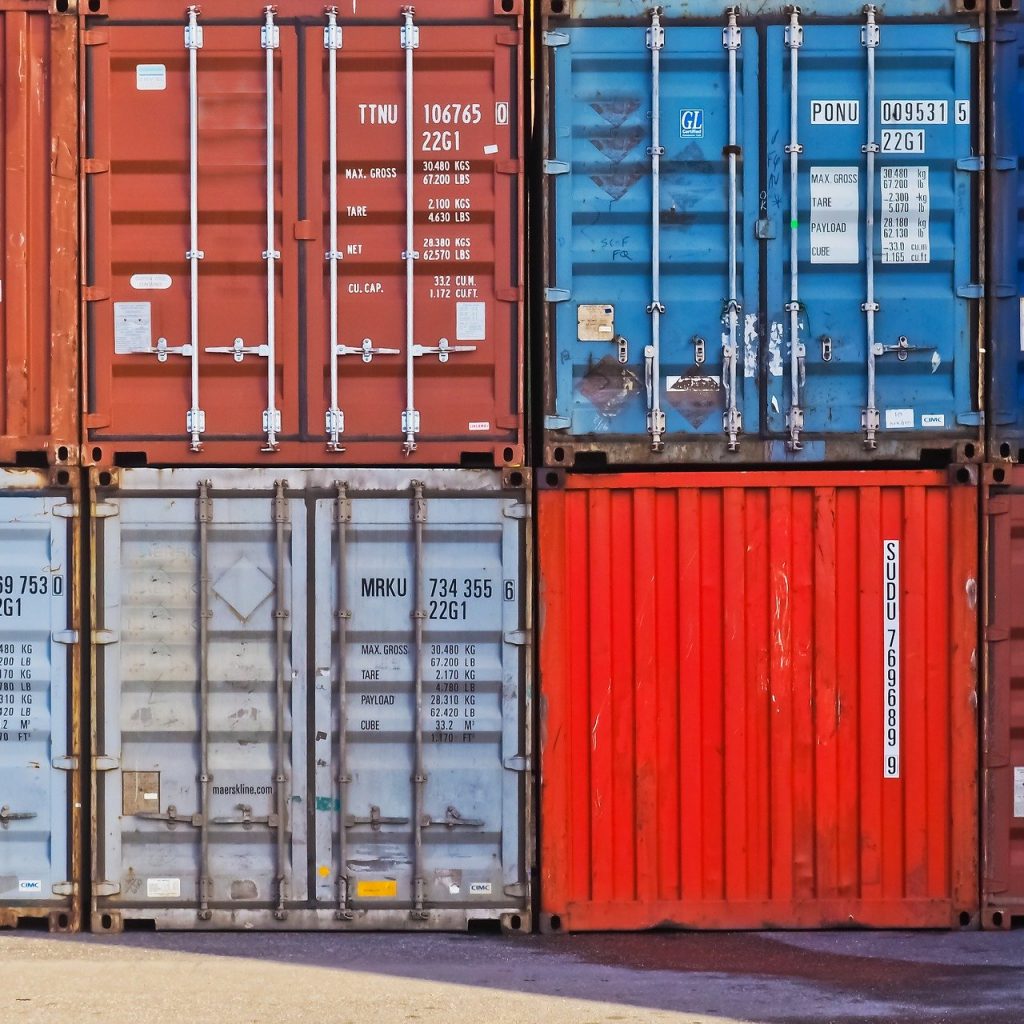 Growth in all world regions

According to the report, the container throughput index of RWI and the Institute of Shipping Economics and Logistics (ISL) rose slightly in June compared to the previous month on a seasonally adjusted basis – from 125.3 points (revised value) to 126.4 points. According to RWI, the increase was distributed relatively evenly among the world regions. In addition, the institute writes that in view of the already high-capacity utilization, transshipment will only be expanded slightly.

The North Range Index, which provides indications of economic developments in the northern euro area and Germany, has played a significant role in the increase in container throughput, RWI points out. In June, the value of the Nordrange index increased from 116.8 points (revised) to 118.4 points compared to the previous month. It thus rose slightly more than the overall index.

In Chinese ports, container throughput expanded again compared to the previous month after a temporary decline.