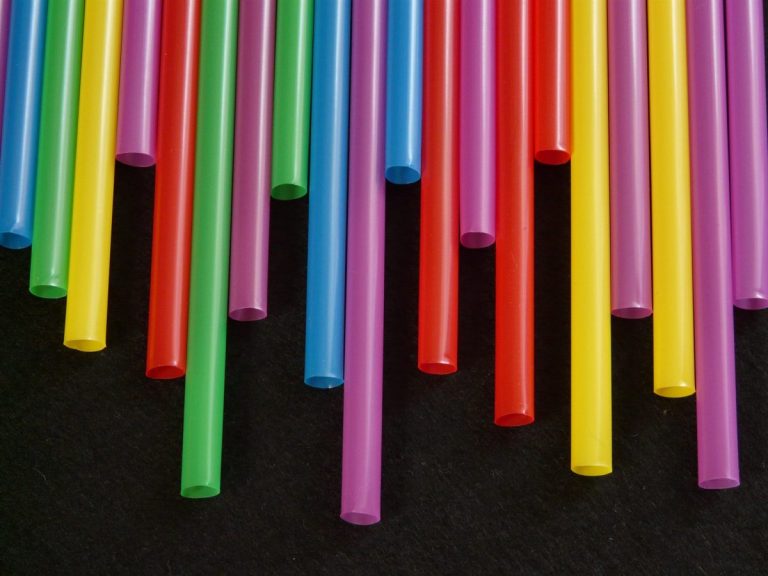 The German plastics industry is very pessimistic about the consequences of the Ukraine war and inflation.

This is evident from the results of the current business survey, which is conducted online every six months by the industry information service Kunststoff Information (KI). The 43rd business survey in the series of the so-called KI Dialog took place between June 27 and July 22. A total of 563 companies in the plastics industry took part.

The mood in the industry is worse than it has been since the financial crisis of 2008. More than 55.6 percent of those surveyed expect their business performance in the second half of 2022 to be worse than in the first half. Only one-third assume they will be able to maintain their business at the previous level. Only one in ten of the companies surveyed anticipates a positive development.

Challenges for the second half of 2022

According to companies in the plastics industry, the biggest challenges for the second half of 2022 are as follows:

In addition, the plastics industry sees bottlenecks in logistics as a major problem that remains unsolved, according to KI. Accordingly, there are complaints from numerous companies surveyed about poor availability of transport capacities and high freight rates.

About the KI Dialog

As part of the KI Dialog, the Kunststoff Information (KI) information service has been surveying plastics industry executives every six months since 2001. The topics covered include business development and expectations, investments, and employment.