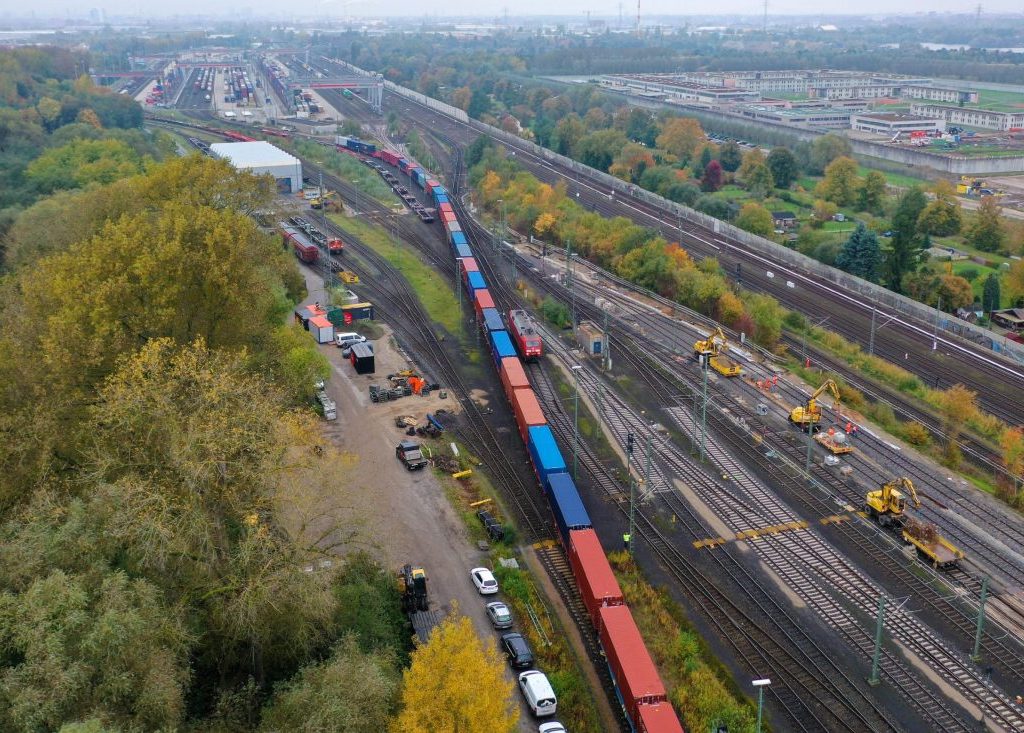 “Shanghai Express” as an alternative to sea and air transport

The existing range of container train connections between Hamburg and China has recently been expanded. There is now a train connection between the DUSS terminal in Hamburg-Billwerder and Shanghai.

The Port of Hamburg recently announced that the first container train of this new connection reached the DUSS terminal in Hamburg-Billwerder on October 25. The train had departed from Hamburg’s twin city Shanghai. In line with the new connection, the train traveled via Kazakhstan (Alashankou), Belarus and Poland (Małaszewicze) to Hamburg.

The operator of the so-called Shanghai Express is Shanghai Orient Silkroad Intermodal Co. Ltd. The train made its maiden voyage with fifty 40-foot containers. They were filled with, among other things, clothing, shoes, car parts, photovoltaic technology, furniture, lampslamps, and other consumer goods. About a possible date of the first return trip, the Port of Hamburg writes: “The chairman of the operator, TONG Jisheng, expects to offer a first return trip of a train from Hamburg to Shanghai in about a month.”

Initially one train per week

The Port of Hamburg points out that rail transport offers an alternative to sea and air transport. Initially, there will be one train departure a week toward Hamburg in regular operation. In the long term, however, the Port of Hamburg says it plans to increase the frequency to two or three trips per week.

According to the Port of Hamburg, Hamburg’s First Mayor, Peter Tschentscher, sees the new container train connection as a further strengthening of trade relations between Hamburg and China. Tschentscher commented: “The new container train connection brings Hamburg and Shanghai closer together. It is an important addition to the German-Chinese trade routes.”