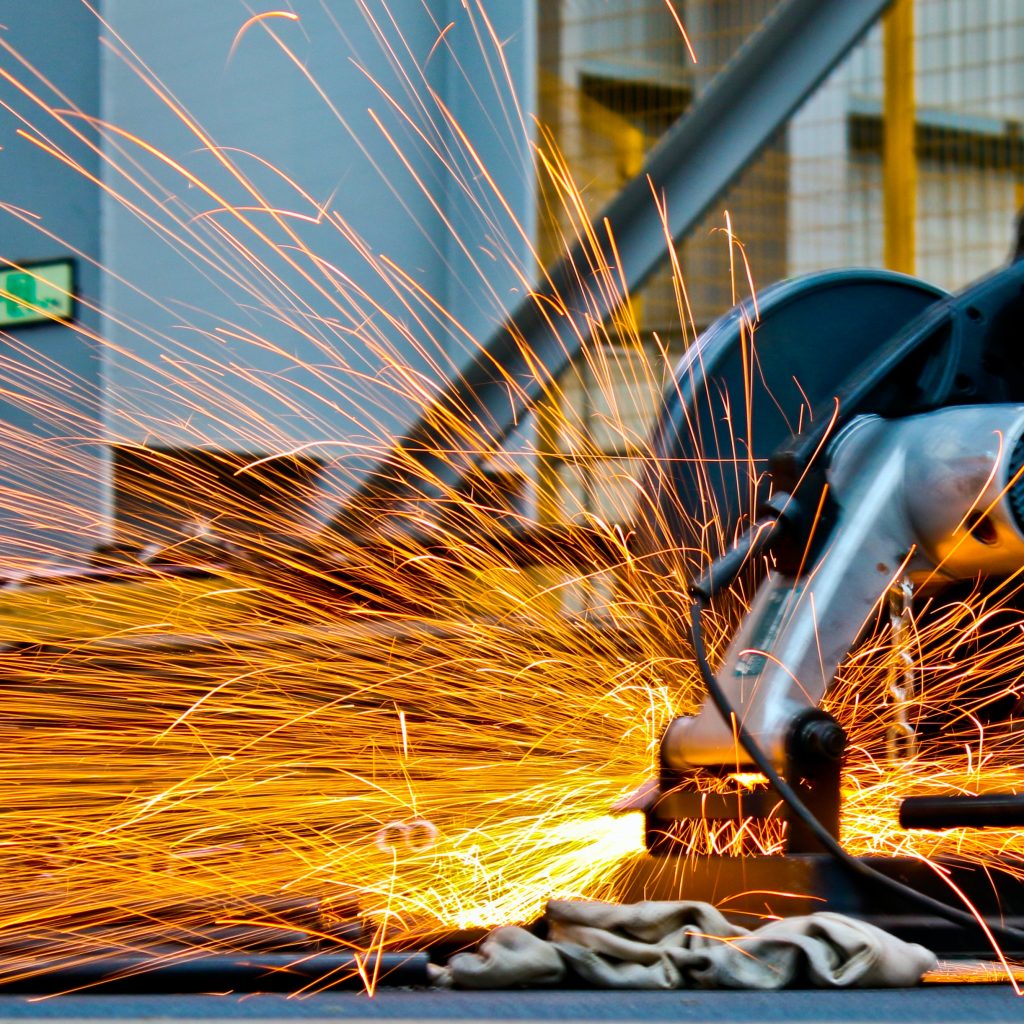 Industry on course despite supply problems

Global material bottlenecks and delivery problems are increasingly causing problems for the mechanical and plant engineering industry. This is according to a statement published by the VDMA industry association on Tuesday.

In it, the VDMA confirms its forecast of real production growth of 10 percent for 2021. At the same time, however, the association also points out that higher growth would have been possible without material bottlenecks.

According to VDMA President Karl Haeusgen, the order situation is good. Commenting on the current situation, Haeusgen said, “As in all industries, the supply difficulties for some inputs will continue to affect us for some time. But the order books are still well filled.” Sales from these orders will be booked with some delay, VDMA expects, according to its president.

Haeusgen went on to explain that many machine manufacturers will already reach the sales level of 2019 again this year. For 2022, VDMA economists continue to expect a further production increase of 5 percent in real terms.

Confrontation between China and the USA as a challenge

The VDMA describes the difficulties between the US and Chinese economies as an ever-greater challenge for the industry. In this regard, the association points out that the industry exports heavily and sells an average of four out of five machines abroad.

In addition, the VDMA mentions in its statement a survey according to which almost half of the mechanical engineering companies source components from China or the USA that are critical for their own production. Above all, these are electronic components and parts. But they also include raw materials such as steel and castings, as well as various other preliminary products.

Haeusgen commented, “There is a risk here of being pressured by China or the U.S. in the event of trade disputes.” Therefore, he said, companies know they have to act.” To this end, the association points out various ways in its communication.

In addition, Haeusgen, referring to the strategies of companies, said that Europe should not only try to keep markets open worldwide, but also negotiate further international trade agreements.