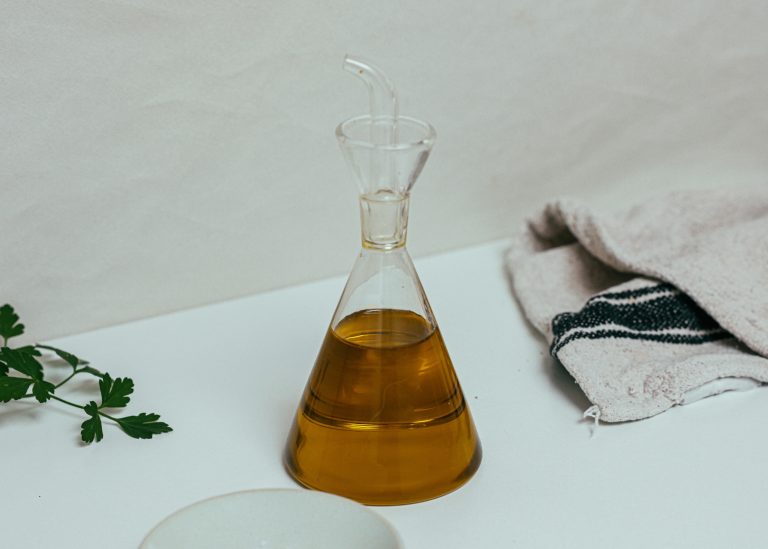 Indonesia is the world’s largest producer of palm oil. Due to shortages and rising prices within the country, the Southeast Asian country has imposed an export ban. On Friday evening, President Joko Widodo announced that the export ban will take effect on April 28, 2022.

According to the president, the decision will be re-evaluated provided that the market stabilizes and cooking oil becomes available again for affordable prices. The reason for the high price of cooking oil is the shortage of stocks in Indonesia. The result of the export ban was protests in the island nation of approximately 270 million inhabitants. These threatened to destabilize the government.

Economist Bhima Yudhistira, director of the Jakarta-based Center for Economic and Legal Affairs, warned of protests starting from importing countries and voiced criticism of the decision. The economist described the export freeze as unnecessary. Instead, he urges the government to implement the rule that exporters must sell 20 percent of their production in the domestic market. MP Deddy Sitorus of the ruling PDI-P party even warns that the future of smallholder farmers and medium-sized palm oil companies in the country is at risk.

How palm oil is extracted and what it is used for

Palm oil is reddish-brown in color and is extracted from the pulp of the oil palm. Palm kernel oil is also produced from the seed. In Asia, palm oil is used for deep-frying and frying. In addition, the raw material is found in foods such as margarine, chocolate, spreads containing cocoa, ice cream, baked goods, pizzas and other ready-made products.

Palm oil is not only used for consumption – animal feed, detergents, soaps, cosmetics, candles and lubricants also contain a high proportion of palm oil. It is also used in biofuel. Indonesia is currently being criticized for destroying its own rainforest for palm oil cultivation.