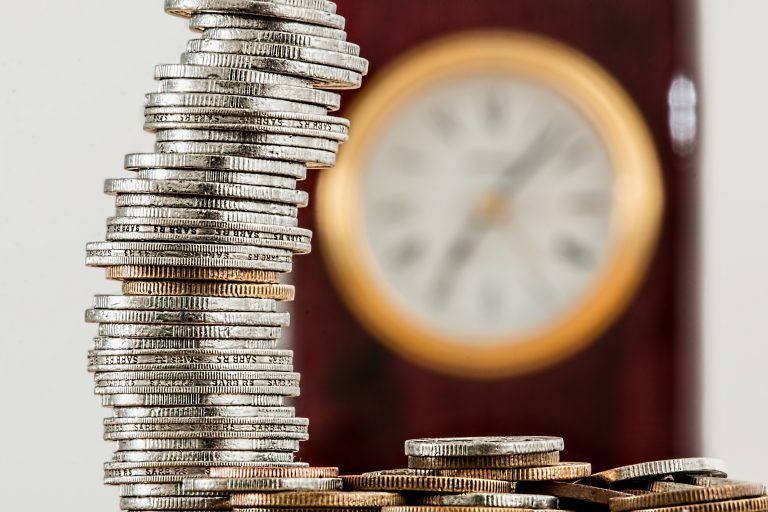 The main reason for this was rising energy prices. Prices for energy increased by about 86.1 percent compared to June 2021, with natural gas prices in particular rising by 141.1 percent and electric power by 93.3 percent.

Increases in the price of intermediate goods

Within metals, prices for pig iron, steel and ferroalloy increased by 42.0 percent. Non-ferrous metals and related semi-finished products increased in price by 24.7 percent compared with the previous year.

Prices for consumer goods, durables and capital goods on the rise

Prices for consumer durables were also 10.5 percent more expensive in June 2022 than a year earlier. Here, prices for furniture in particular rose by 13.4 percent.

The increase in the price of capital goods was 7.4 percent. According to Destatis, the last time there was such a high year-on-year change was in September 1975. Machinery increased in price by 8.7 percent.