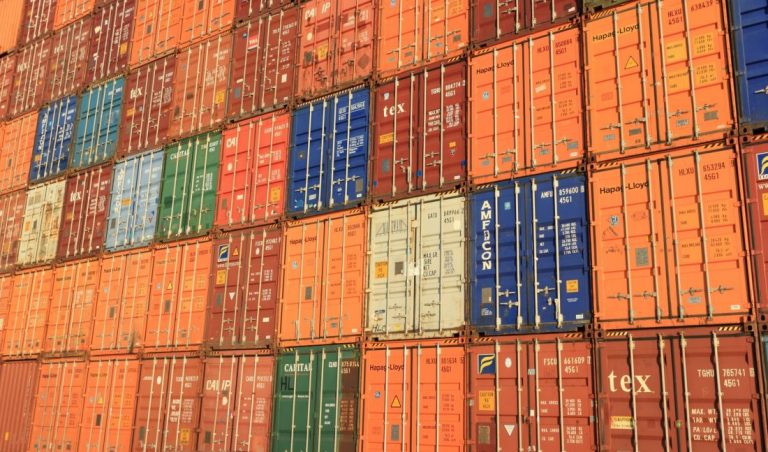 Rising transport costs to be expected

Shanghai, China’s economic and port metropolis, is in a corona blackout. Reuters reported on March 29 that there is the largest number of corona infections in China since the first outbreak in early 2020.

The Reuters article cited statements from container shipping company Maersk, which warned that transportation costs will rise. Maersk also reports that truck traffic in and out of Shanghai will be restricted by 30 percent by April fifth. This, it said, is due to the complete lockdown of the Pudong and Puxi districts. The company added that there will be longer delivery times, detour fees and highway tolls.

Seko Logistics, which specializes in freight transportation and warehousing, also expects there will be detours, according to the Reuters report. Factories in Zhejiang province, which is adjacent to Shanghai, have decided to transport their cargo through the port of Ningbo instead of Shanghai. Seko also says that they expect a sharp increase in air freight rates.