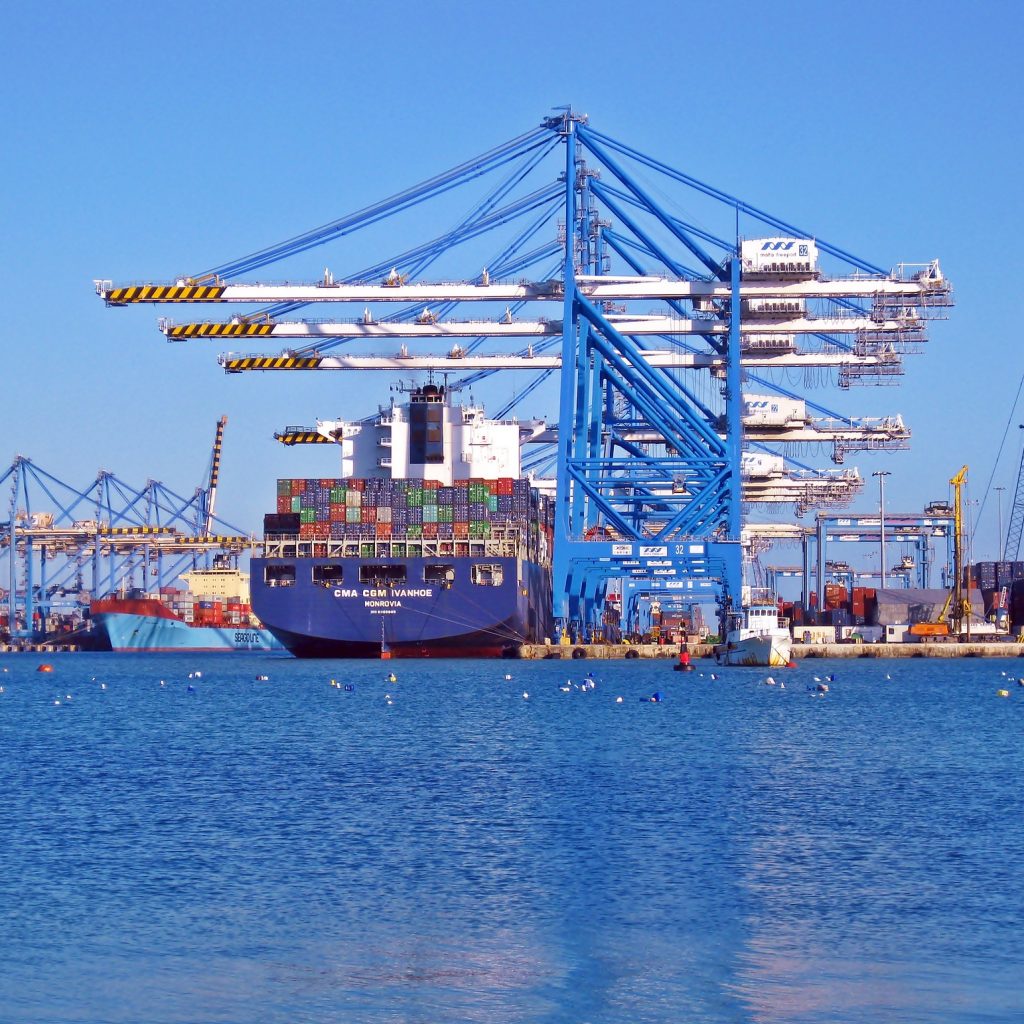 “The supplier has increased the prices in his updated offer, that’s outrageous,” the purchaser complains to his sales colleague at lunch. “Then find an alternative supplier and re-tender the component,” he replies. “That’s exactly where the problem lies. No one else has been able to supply the component yet, we’re dealing with a monopolist,” the buyer replies with dismay. This is a typical situation that many purchasing departments suffer from on a regular basis. In addition to high prices and poor delivery conditions, this puts pressure on employee motivation. Doesn’t the challenge remind you of the legend of David and Goliath? How exactly could the hopelessly inferior David defeat the strong Goliath? How could the purchasing department outwit the monopolist with cleverness, analogous to David?

Fortunately, it is not uncommon for supposed monopolies to turn out to be fictitious monopolies. After years of cooperation with a supplier, the competition is lost from sight and the existing supplier slowly develops into a monopolist. The purchasing department is actually well aware that input products have to be purchased consciously with a strong influence on the operating result and the company’s own market position in competition. If these products are not easy to obtain, a longer-term hedging is recommended in order to avoid surprising price increases and bottlenecks. Ideally, it will at least be possible to create a mutual dependency and to settle the cooperation contractually by mutual agreement. A competition must be developed step by step.

New sources can be tapped through a global perspective in the procurement market. It is possible that an efficient supplier has recently established itself in Eastern Europe or Asia. In order to simplify the search, it would be necessary to check whether too narrow specifications could be loosened. In the case of products consisting of several components, there could at best be an opportunity to create competition by procuring the individual components. Procurement is divided into easily available requirements, ideally standard products.

But what if it is actually a monopoly? Instead of accepting surprising price increases, Purchasing succeeds in leveraging strong monopolies with targeted measures. Which strategy is most suitable for a company depends on the product to be procured and the complexity of the procurement market. The approaches usually have a medium to long-term effect. For example, purchasing can try to build up an alternative to the monopoly product by investing in an innovative solution. In the case of a strong monopoly, purchasing and management will consider whether in-house production can bring financial advantages and independence in the medium to long term.

One solution, although not applicable in every situation, is to take over the monopolist. This can only be considered if the monopolist is considerably smaller than the purchasing company and focuses on the relevant product areas. In the case of urgently needed products, however, companies cannot always wait for long-term solutions, so measures need to be implemented more quickly.

Depending on the complexity of the product, purchasing can use an analysis of cost structures to uncover hidden margins on the part of the monopolist. The supplier often feels caught in a confrontation with the shadow calculation and shows understanding. The analysis is based on cross-industry benchmarks for the various product components. If the monopolist remains unimpressed, further levers need to be examined.
Regional monopolies can, for example, be undermined through cooperation with other plants or companies. The more information there is about the supplier, the more likely it is that approaches to successful negotiation will be developed. Impressions from factory visits to suppliers can be of great value. For example, the current capacity utilization of the machines or the degree of automation can be important indicators. The share of sales is relevant for the assessment of mutual dependency. A monopolist is also very interested in continuous basic capacity utilization by a key customer, which in turn strengthens its own negotiating position. Life cycle agreements with optimization clauses are also popular. Spare part prices must already be negotiated when purchasing a machine.

Starting at the roots

If David succeeds in defusing a monopolist with his brains and temporarily achieving fair conditions, the purchasing department must not rest, however. Instead, it should be ensured that monopolies are avoided in the future. For products with a high procurement risk, it is recommended to introduce a dual sourcing strategy. Two suppliers are already qualified during the development phase, so that competition remains possible throughout the lifecycle. Structural monopoly situations are also avoided by specifying and tendering functions instead of cementing concrete brands and types. In this way, it is possible to find further solution approaches that meet the requirements functionally and at the same time create competition.

It should be noted for purchasing that not every perceived monopolist is actually such a monopolist. Which of the described measures are suitable for a company has to be decided according to the situation. Just as a slingshot helped David win from a safe distance over the seemingly overpowering Goliath, strategically clever approaches can liberate purchasing from uncomfortable monopoly situations and protect it from future ones.

The 7 megatrends in procurement 2022