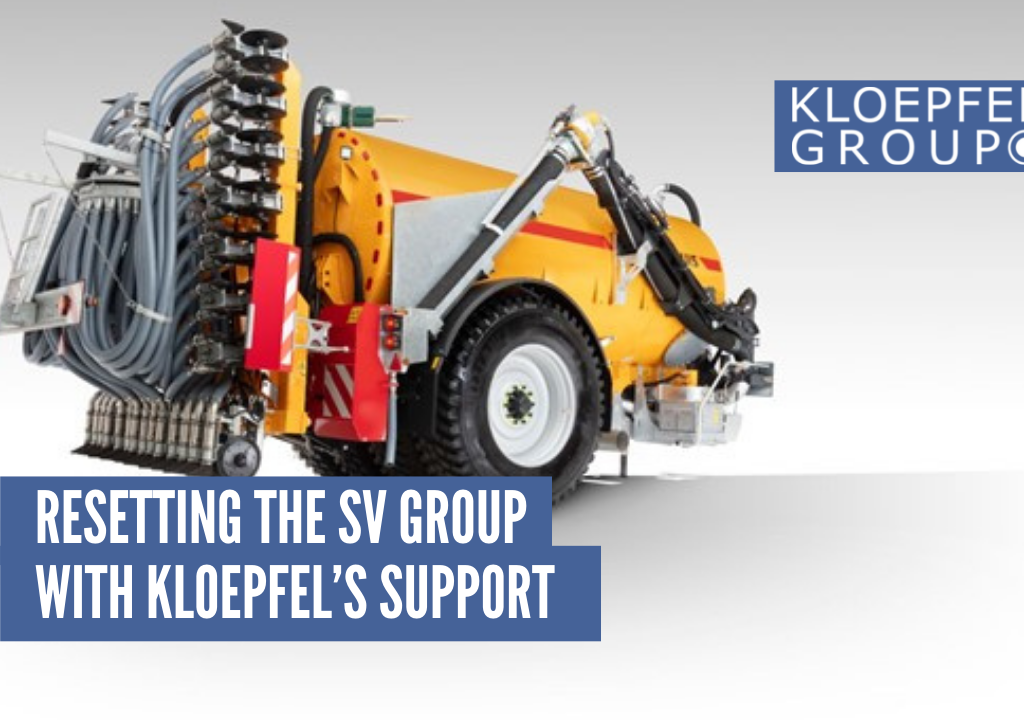 SV group supplies machines and services to the agricultural sector and equipment that keeps roads passable during winter conditions. The company emerged two years ago by Schuitemaker and Veenhuis joining forces and has been strengthening its position since then. This includes the reshaping of procurement for which the professionals of Kloepfel Benelux have been deployed.

What was the reason for optimising procurement? What were the goals?

We are still at the early stages of resetting the SVgroup. After the merger two years ago, it was undoubtedly necessary. Upgrading Procurement is an important element for the success of this reset. After a previous positive experience with a procurement consultancy, my expectations of Kloepfel Benelux’s support were high: not only on the cost reduction side, but also on getting new perspectives on how to improve the procurement function throughout the organisation. We’ve started a change process which is in full progress, but already now, I can say: “It is successful”.

Which topics were addressed? Which Kloepfel services and tools were used?

Kloepfel put a lot of effort in the spend analyses and market research on procurement of parts. There was a lot of focus on both preparations and negotiations. I was pleasantly surprised by the results. Despite the circumstances caused by the corona pandemic, the negotiations ran fast and effective due to a professionally organised digital supplier convention. The convention itself lasted a few days, but was prepared meticulously. A second round of negotiations with mid-sized suppliers and optimisation of the tail spend are currently in progress. Without a doubt, the project management by Kloepfel Benelux has been highly professional. 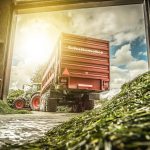 How satisfied are you with the result?

Due to the pandemic outbreak and the consequential barriers that arose, we have had to adjust our original saving targets, however the results are quite significant and satisfactory. The real game changer, however, is the fact that the Kloepfel consultants have opened the eyes of our employees, by sharing their approach and procurement methods. During the project, there was a good fit between the Kloepfel consultants and our employees. Whilst I had expected that, the fact that it worked so well accelerated the process.

What were the biggest challenges during the project?

For the success of a business transformation like this, the human factor remains the major challenge. The management team makes an effort to convey to the staff that we represent a valuable brand, and to promote and protect its good reputation as one of our most valuable assets. I see this as a triangle of professional skills, attitude and behaviour.

Another challenge was the thorough preparation of the digital supplier convention that Kloepfel was organising. Considerable effort has spent in getting the right people together, both from SVgroup and the suppliers. Kloepfel managed this entire process for us. The feedback from the suppliers was positive which was translated in the results. 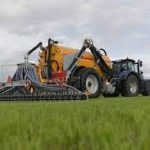 How did you manage to get the employees on board for the project?

We have had a difficult start of our organisation and I would say we are still on the road to becoming an established company. Our employees know that the changes are imperative. Our expectations are high: anyone choosing not to participate in the necessary improvements is simply in the wrong place. The Kloepfel consultants have set an example of how to live and breathe procurement and have thus acted as a role model.

What is the conclusion of the project?

The project is still ongoing and we have only just gone through the first stage of change in our procurement. However, I can already confirm that I am fully convinced of the success.