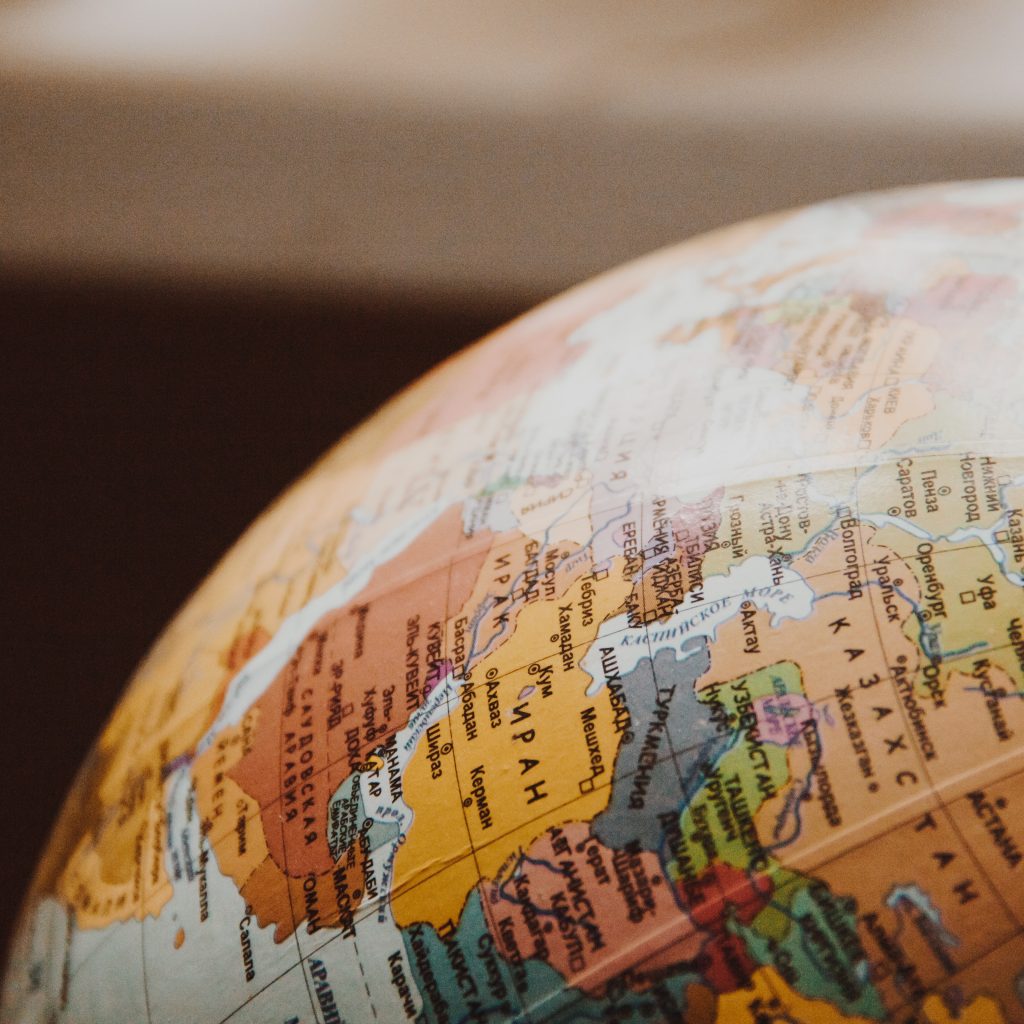 World trade could fall by up to 32 percent

The World Trade Organization (WTO) expects a severe recession in the global economy this year. According to the press conference, the WTO is expecting a slump in global trade volume of 13 to 32 percent this year. This is a range between an optimistic and a pessimistic scenario. According to trade experts, the decline will in any case be greater than in the financial crisis of 2008, according to Roberto Azevedo: “These figures are ugly”. He added: “But a quick recovery is possible.”

According to the WTO, trade will be particularly affected by losses in economic sectors where a complex value chain exists. The electrical industry and automobile manufacturing are examples of such sectors.

For an early recovery, it is important that the right economic policy foundations are now laid and that the countries work together. Accordingly, Roberto Azevedo said: “And if the countries cooperate, we will experience a faster recovery than if each country acts on its own”.

In the following words, the dramatic assessment of the current situation and the outlook by Azevedo becomes clear: “As we are facing perhaps the worst economic recession in our lifetime, we should strive to make the most of all potential forces of sustainable growth to reverse this situation”.

Within the WTO’s optimistic scenarios, the assumption is that the economy will return to positive development in the coming second half of the year after a slump.

If the pandemic is brought under control this year and investment and consumer spending rise again, the WTO estimates that next year trade volumes could grow by more than 20 percent in most regions.

All forecasts are currently subject to great uncertainty. It should also be noted that the spread of the coronavirus varies from country to country.