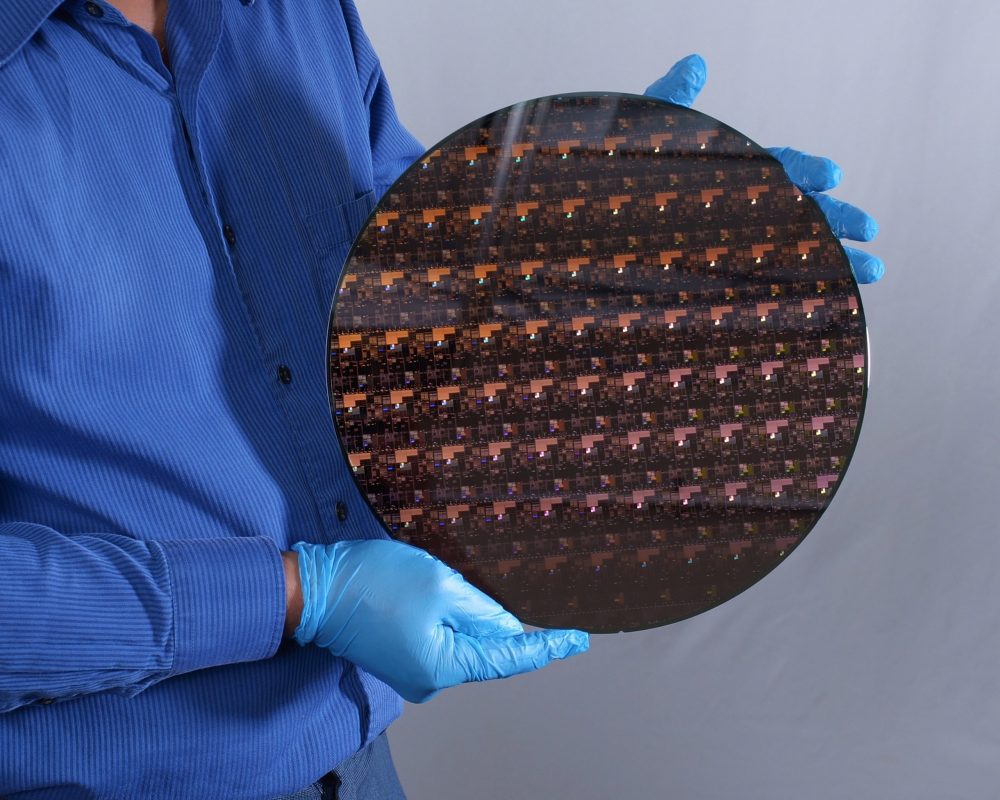 The IT corporation IBM has succeeded in producing a 2-nanometer chip. Until now, it was considered impossible or simply too expensive to produce such a small chip.

According to IBM, this chip will house up to 50 billion transistors on an area the size of a fingernail.

The technology company cites an expected 45 percent increase in performance for the new chip compared to a 7-nanometer chip. In addition, energy consumption is expected to be 75 percent lower.

In concrete terms, this means a possible quadrupling of the battery life of cell phones, for example. Advantages are also expected in the use of these chips in servers. Here, for example, IBM expects a significant reduction in the carbon footprint of data centers if all servers are converted to processors based on 2-nanometer chips.

Likewise, the work of a laptop can be greatly accelerated. This goes from faster application execution to easier language translation support to faster Internet access.

IBM Research Director Darío Gil said, “The IBM innovation reflected in this new 2nm chip is critical to the entire semiconductor and IT industry.”

IBM mentioned in its press release that demand for higher chip performance continues to rise – especially in the era of artificial intelligence, the Internet of Things and the so-called hybrid cloud.

The company believes its 2-nanometer chip technology is advancing the state of the art in the semiconductor industry and satisfying the growing demand.