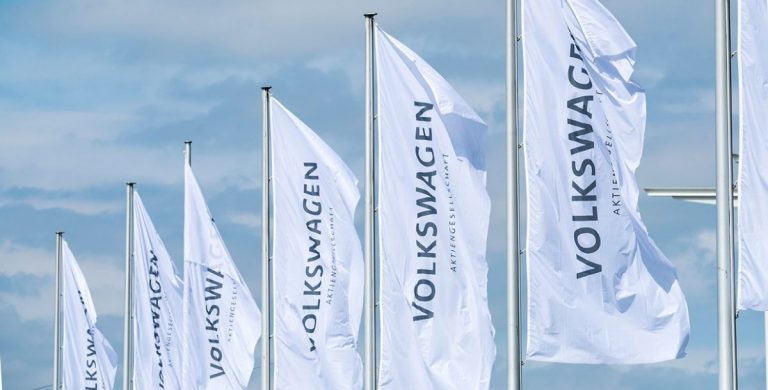 Opening of a new solar park

According to a press release, Volkswagen Sachsen, Volkswagen Kraftwerk and Enerparc AG signed a long-term power supply contract. According to the company, this states that Volkswagen will be supplied with green electricity to the plant in Zwickau over the next 20 years. Enerparc’s trading subsidiary Sunnic Lighthose GmbH is responsible for delivering the electricity in accordance with the contract, it said.

Zwickau is the first factory to receive solar power

Around 11,600 modules have been installed in the solar park on an area of six hectares. The total output of the park is approximately 5.3 megawatts. According to the company, Volkswagen will receive about 5.5 million kilowatt hours of electricity per year from the completed photovoltaic system. The plant is scheduled to go into operation in the coming weeks.

Since the end of 2017, all three Volkswagen sites in Saxony have been using green power from hydropower, according to the press release. Zwickau is now the first factory in Saxony to purchase solar power for vehicle production.

“For the production and use of our electric cars in Zwickau, we need more green power from Saxony. That’s why we are now acting in the immediate vicinity of the plant itself,” says Karen Kutzner, Volkswagen Saxony Managing Director Finance and Controlling. She adds that the solar energy from the solar park will go directly to the vehicle plant, which should lead to a four percent reduction in carbon dioxide emissions. According to Kutzner, this would be 2,650 tons less CO2 annually.

In addition, the issue of species protection is to be represented at the solar park. It is reported that 58 nesting sites for birds, 14 boxes for bats and 52 piles for sand lizards have been built.