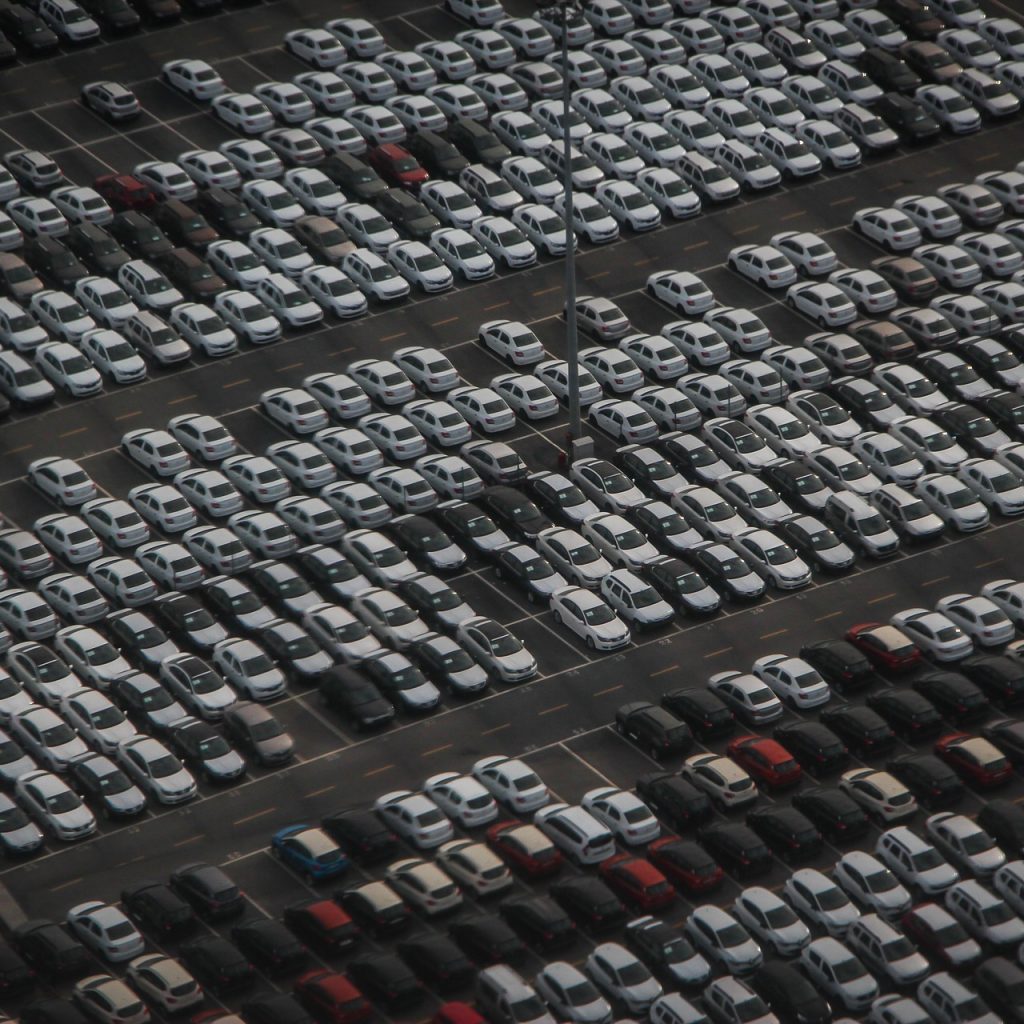 It was discovered at the beginning of June that the lead levels of millions of vehicles worldwide are not permitted because of components from the automotive supplier Continental. Small electrical parts that the company ordered from a Chinese supplier and used in its components are the cause of this.

The ‘minor breach’ was discovered by the company itself and reported to the competent authorities, according to Conti. According to the Ministry of the environment in Lower Saxony, there is no danger to people or the environment, as the components are firmly installed and not subject to abrasion. However, it remains unclear whether the affected cars will be recalled.

Since 2016, the affected components have been implemented particularly in printed circuit boards, for example as capacitors. According to the newspaper “Bild am Sonntag”, the components are in the vehicles of almost all car manufacturers worldwide. According to the study, several million cars from 2013 onwards may be affected.

The supplier Bosch is now also involved in the affair involving high sheet metal values for car components. A company spokeswoman confirmed this on request: “We can confirm that unfortunately Bosch products are also affected. After we became aware of the situation, we immediately stopped the delivery of potentially affected products and, in consultation with our customers, converted them to parts that conformed to the guidelines.