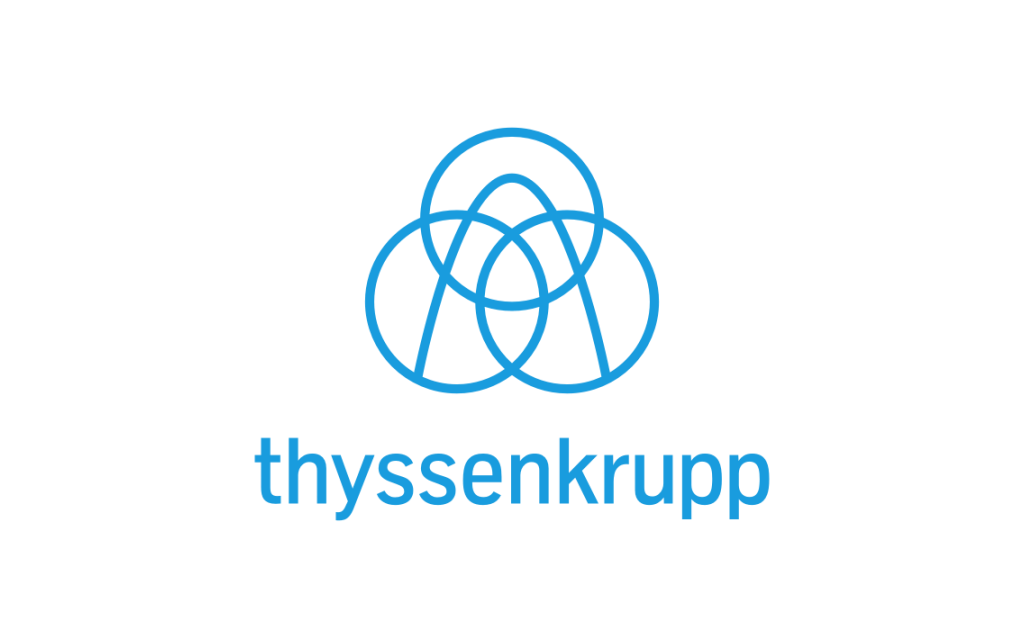 Martina Merz will be the new executive

The final replacement at the head of Thyssenkrupp is finally here. Martina Merz, who was previously Chairman of the Group’s Supervisory Board, takes over the management now. But not for long.

After the one-year leadership by the previous head Guido Kerkhoff, Merz will occupy the position beginning on Tuesday, for maximum one year. In addition, the Supervisory Board was able to reach an agreement with Kerkhoff on an “amicable dissolution of his Executive Board mandate”, Thyssenkrupp reported.

Beside steel, Thyssenkrupp also manufactures submarines and elevators. Due to losses in the millions and falling stock market value, the company lost its place in the German stock index. Thyssenkrupp was able to maintain this for 30 years. As if this were not serious enough, the EU Commission issued a ban on the merger with the Indian competitor Tata.

With Kerkhoff at the head of the steel division, a breath of fresh air should come into the steel group. The company should be rebuilt in order to regain its place in the German stock index.

One of Kerkhoff’s measures was to lay off 6000 jobs and sell the Thyssenkrupp elevator division. “I am convinced that the strategic realignment we announced in May will lead to success,” Kerkhoff announced. Merz also expressed her respect for Kerkhoff for taking over the leadership of the Group at a difficult time.

Since 56-year-old Merz will temporarily occupy the helm of Thyssenkrupp, she will be replaced in the meantime by Siegfried Russwurm, who was a member of the former Siemens Executive Board.

The challenge of inflation