Supply bottlenecks of battery cells cause problems for VW and Daimler 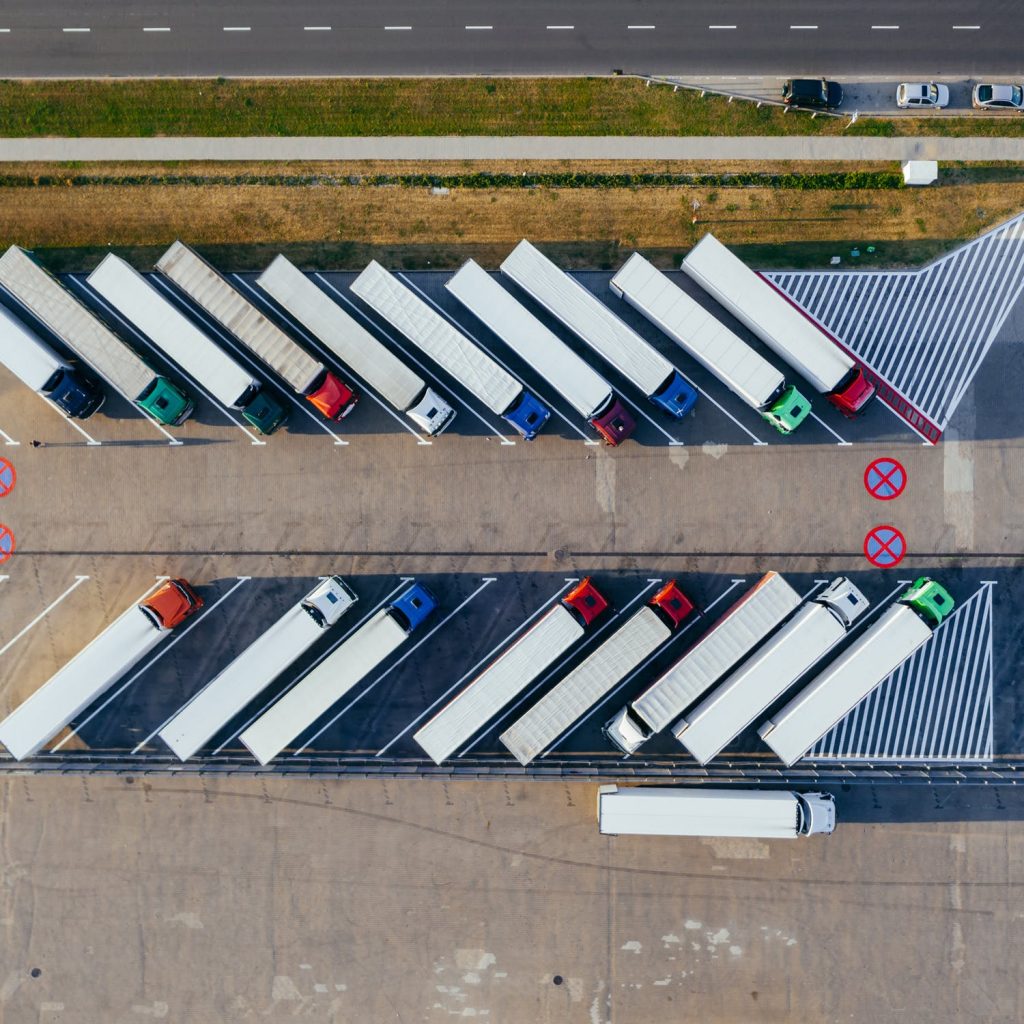 German automotive industry is too dependent on the Asian market

The German automotive industry is more and more struggling with supply bottlenecks. Electrical engineers are affected by the problem. In addition to Daimler, Audi has now also been affected. A spokesperson announced on Monday: “There are supply bottlenecks in the production of the e-tron in Brussels”. There are currently 3,000 employees in Brussels.

Audi cites the difficult coordination of all 300 suppliers as the reason for the current problem. Industry circles declare supply bottlenecks of battery cells guilty. Workers do not have to fear a stop of production, but short-time work cannot be ruled out. In addition, temporary employment contracts are not to be extended for the most part.

The trend towards electric cars is causing the battery market to boom, even though the battery is the most expensive component of electric vehicles. Now, South Korean and Chinese companies are the strongest players in this sector. Audi, for example, sources its battery cells from LG Chem and Samsung SDI. LG Chem is known as the central battery location in Europe. Apart from Audi, Volkswagen, Jaguar and Renault are also customers of the 41,000 square meter battery plant.

Due to ever increasing demand, the Wroclaw battery plant has quadrupled its investment to a total of 1.4 billion euros. This means that in the future almost 300,000 battery cells will be delivered to the automobile industry. This should cover the demand for the Audi e-tron. In 2019, a total of 26,000 cars of this model have been shipped.

Apart from Audi, the Porsche electric car Taycan also has its difficulties. Due to “high complexity”, customers will be allowed to wait up to ten weeks for their purchases. Porsche explains: “The car is a completely new product developed from scratch and produced in a completely new factory”. Porsche wants to keep the delay as short as possible. The model will be delivered not only to the USA, but also to Europe and Asia.

Daimler’s lower sales targets and Audi’s supply bottlenecks make the problem of production for electric cars clear: a reliable supply of battery cells is not guaranteed. It was therefore a crucial mistake for car manufacturers and suppliers to decide against in-house production in cell manufacturing. Daimler works council chairman Michael Brecht also expresses his concerns about the dependence on Asian suppliers. This could have put German car manufacturers in a difficult position.