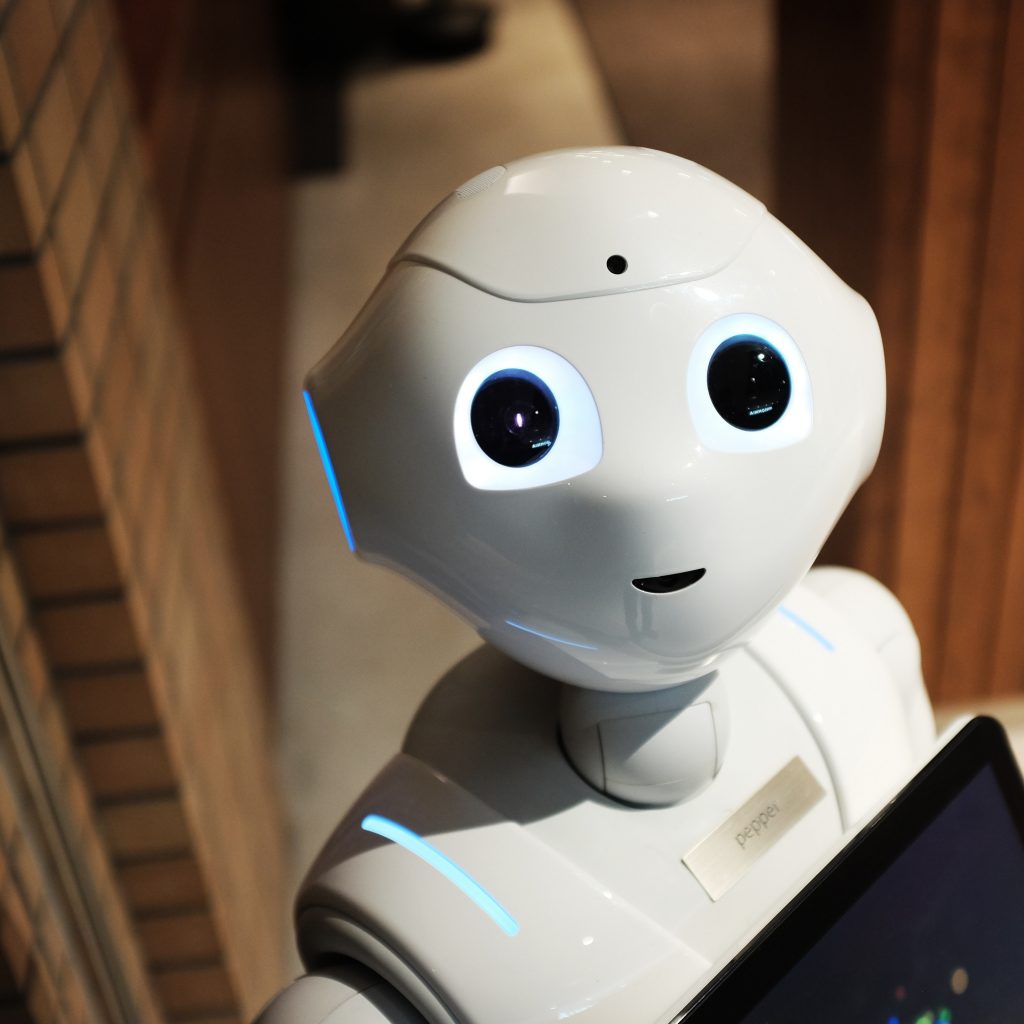 Recommendations of the International Federation of Robotics

The International Federation of Robotics (IFR), the world’s leading robotics association, sees great importance for robotics in future developments in production. For this reason, the association is in favor of promoting the corresponding training and further education programs.

The IFR expects that by 2022, approximately four million industrial robots will be in use in factories worldwide. According to the association, they will play a key role in the further automation of production. It should be noted that the demand for qualified workers in this area will then also increase.

Milton Guerry, president of the International Federation of Robotics, expects that the economic recovery in the post-Corona period will accelerate the demand for robotics. He says: “Governments and companies around the world should focus on providing the skills needed to handle robots and smart automation systems.”

According to Saadia Zahidi, an expert on education, gender and employment initiatives at the World Economic Forum, very few countries are taking the offensive to adapt their education systems to the age of automation. She mentions that some northern European countries, as well as Singapore, are carrying out the most sensible attempts at the world of work of the future.

Robot manufacturers are already supporting education and training in robotics. This is done through practice-oriented training.

The Secretary General of the International Federation of Robotics, Susanne Bieller, recommends an adjustment of the learning plans for school and training. The focus here should be on the demands of the industry and the workforce of the future. In doing so, she mentions above all technical and digital skills. In her opinion, however, cognitive skills such as analytical and critical thinking are also important.

Bieller also says: “Economies should embrace automation and build up the necessary skills for it. This is the only way to benefit from the advantages of technology – and not be left behind by international competition”.