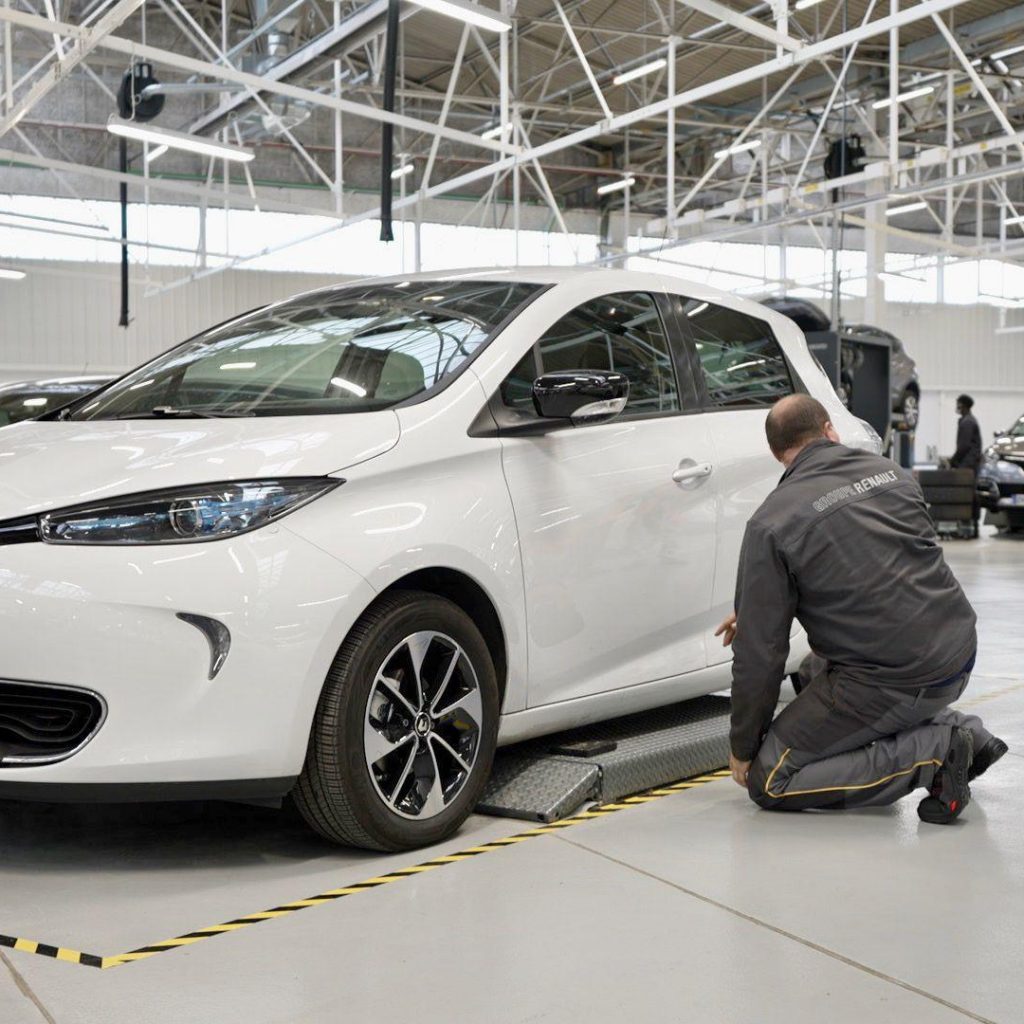 Commercial vehicles to be converted to electric cars

Renault Refactory is planning a conversion project to convert commercial vehicles to electric cars. For now, Renault’s pilot project only reconditioned used vehicles. But after taking positive stock of the operation (Refactory) in Flins, which has been running for a year, the French automaker now wants to take the next step and retrofit commercial vehicles as well.

According to the press release, with the Refactory, Renault Group is running the first European center for circular economy in the mobility industry. With the Factory VO integrated into it, this is the first site where used vehicles are reprocessed on an industrial scale. According to the company, this is how an important step in its transformation plan for sustainable development is being implemented.

It is envisioned that by the end of the year, a total of 700 people will be working at Refactory, and by 2030, more than 3,000 people are expected to be employed at the circular economy center.

Refactory consists of four pillars. RE-TROFIT takes care of the recycling of used cars, RE-ENERGY deals with the recycling of discarded traction batteries, hydrogen technology as well as energy, RE-CYCLE is responsible for the recycling of vehicle parts and lastly RE-START is the research and training center.

The newly opened Factory VO belongs to the RE-TROFIT division. With an area of 11,000 square meters, it is the largest facility of its kind in Europe, he said.

The manufacturer says that number is expected to double starting in 2023. It also says that employees have already successfully reconditioned 1,500 vehicles during the start-up phase.