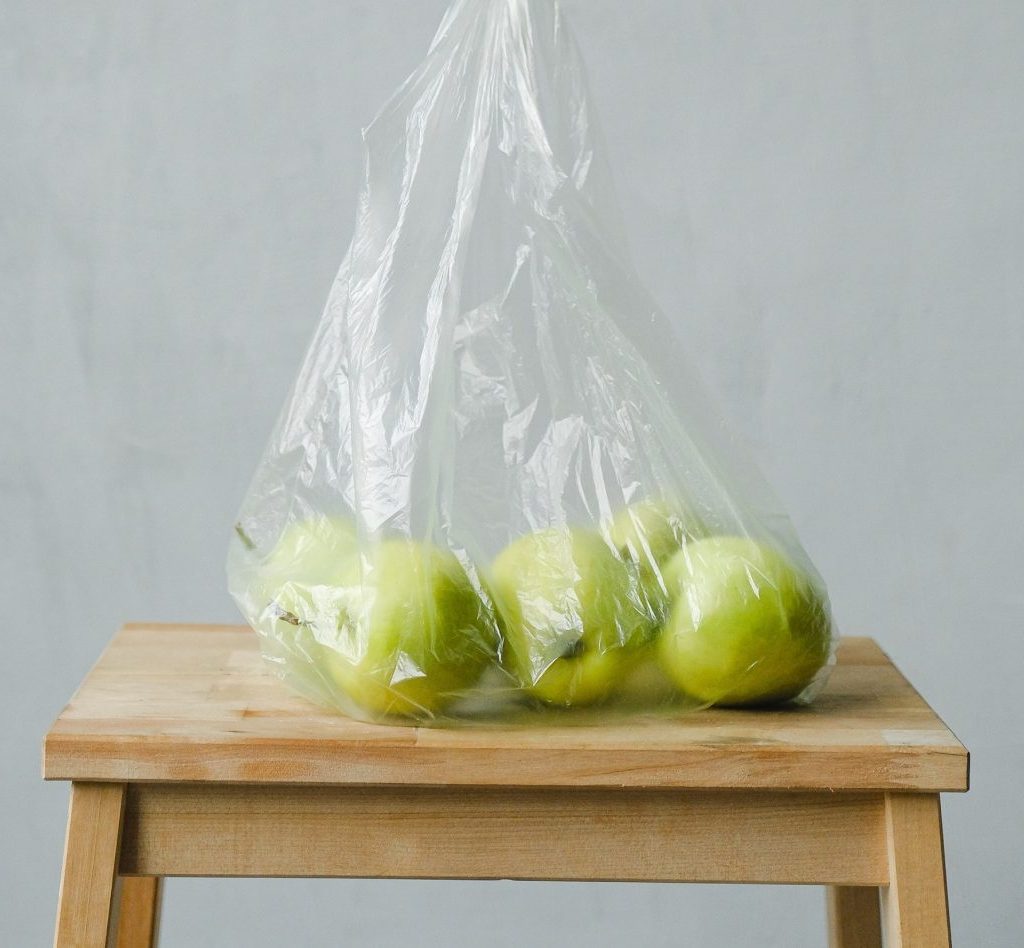 Heavy burden from price increases for energy and raw materials

Orders must be rejected

As the IK points out, the extreme price pressure on electricity and gas, as well as persistently high raw material prices, mean that one in four manufacturers of plastic packaging and films is already having to turn down orders. According to the IK, many companies now see their existence threatened by the development of electricity costs, for example. The industry is therefore calling on the German government to provide urgent relief.

A recent survey by the IK among its members shows that manufacturers of plastic films and packaging had to pay an average of 16.7 cents/kWh for industrial electricity last year. For the current year, the industry expects a further 28 percent increase in electricity costs. An average electricity price of 21.4 cents/kWh is expected for 2022, according to the IK’s statement.

Martin Engelmann, General Manager of the Industrievereinigung Kunststoffverpackungen, explains: “Annual increases in electricity cost intensity of over 25% are not sustainable in the long term, even for companies in good health. Already today, 27% of our members have to turn down orders for cost reasons. Here it is not about profit maximization, but simply about cost-covering productions!”

According to the IK, high energy prices are the most important reason why investments in more energy-efficient production processes and greater use of recycled materials are being postponed in some cases.

Furthermore, the association points out that the supply of plastics in the industry remains very tight. For example, 43 percent of the companies surveyed assessed the situation as poor or very poor in December 2021. A further deterioration in the first quarter is expected by 29 percent. This has an impact on the companies’ production, the IK writes. In this regard, 32 percent of the companies report restrictions in their ability to deliver to a medium or considerable extent.