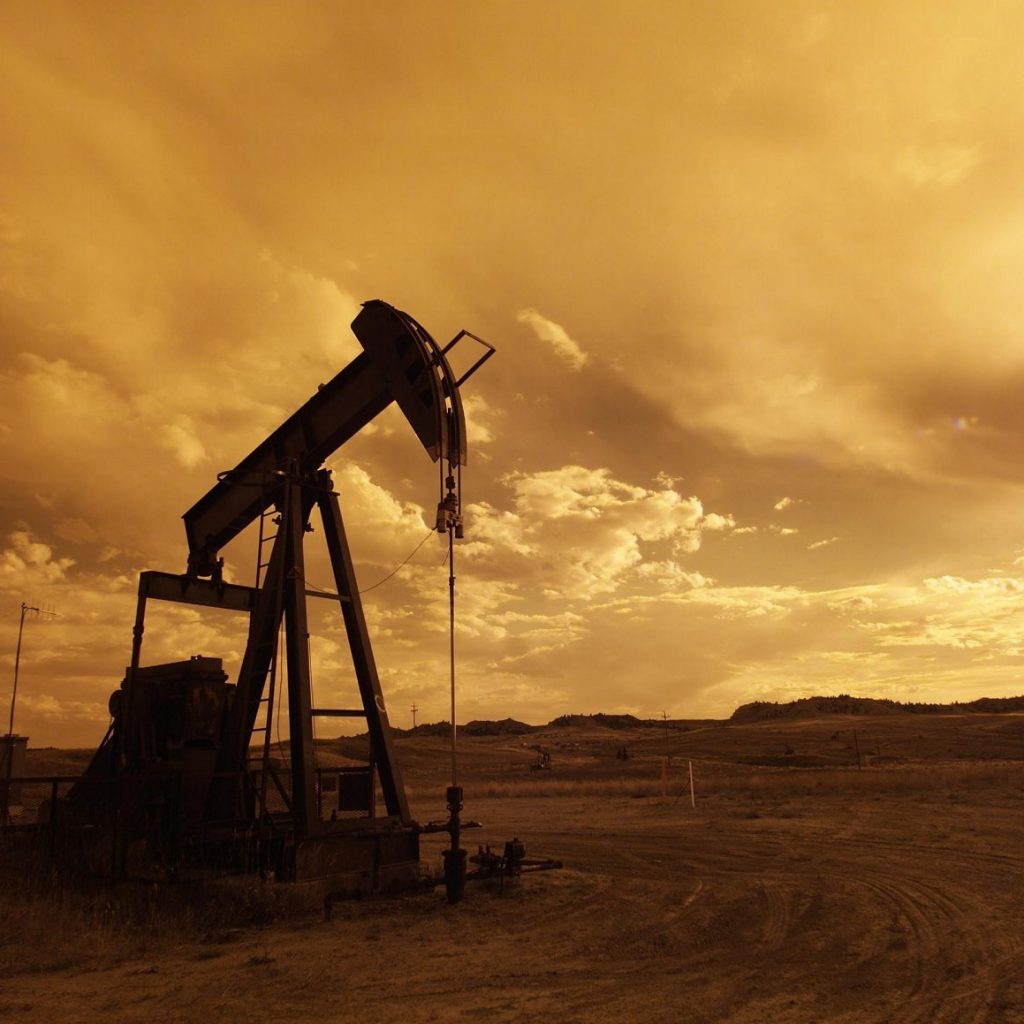 The countries of OPEC+ will expand their oil production only moderately. To this end, the Organization of Petroleum Exporting Countries reached an agreement with other allies, which together with OPEC form the so-called OPEC+, on Monday.

Increase in daily production by 400,000 barrels

The OPEC press release indicates that various decisions of previous meetings were confirmed at the 21st OPEC+ ministerial meeting, which was held via video conference.

Now, accordingly, OPEC+ is scheduled to increase its oil production by 400,000 barrels per day in November. As Der Spiegel writes in its online edition on Monday, media and analysts had assumed a possible follow-up. Tageschau.de also comments on the decisions, mentioning in an article that OPEC is not expected to ease oil prices for the time being.

Both Spiegel and Tagesschau.de note that oil prices have risen further because of the OPEC+ decision.

OPEC+ plans to hold its next ministerial meeting on November 4, 2021.