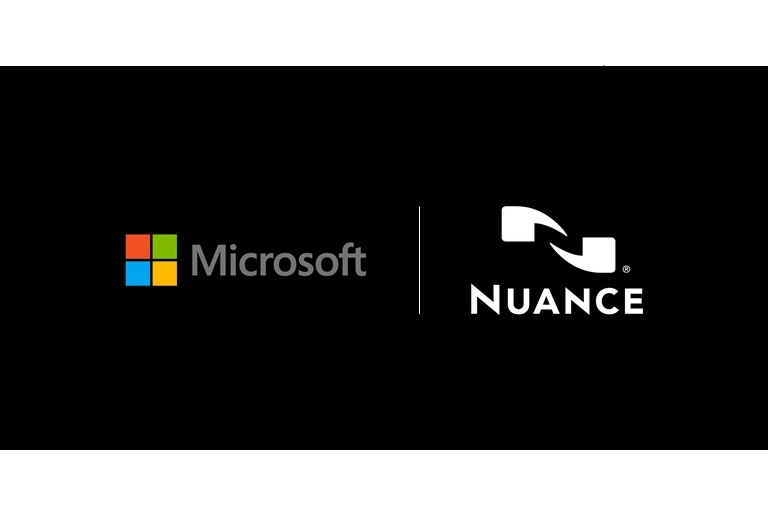 Microsoft is buying Nuance Communications, a speech recognition and artificial intelligence (AI) specialist. In doing so, Microsoft says it is advancing its cloud strategy for healthcare.

The purchase price cited in Microsoft’s press release is the sum of $19.7 billion, including net debt. Thus, it is the second largest acquisition in Microsoft’s history. About five years ago, the IT group paid $27 billion for the career network LinkedIn.

The acquisition, announced Monday, is still subject to approval by competition authorities. Microsoft wants to complete the purchase process in the course of this year. After that, Nuance would then be managed within the balance sheet as part of Microsoft’s Intelligent Cloud segment.

Nuance Communications has a long history in the speech recognition space. Many consumers may be familiar with the company through its “Dragon” speech recognition software. Likewise, Nuance is one of the co-inventors of “Siri”, Apple’s voice assistant.

According to Microsoft, the purchase of Nuance will bring together solutions and expertise to deliver new cloud and AI capabilities to healthcare and other industries. The company cites Microsoft Cloud for Healthcare, which has been in existence since 2020, as an example of previously launched products. It is aimed at the rapidly changing and growing healthcare industry, according to the company. The acquisition now announced is the latest step in Microsoft’s industry-specific cloud strategy, it said.

To that end, Microsoft CEO Satya Nadella said Nuance is a pioneer in the practical application of AI in the enterprise. According to his statement, AI is currently the highest priority in the field of technology. He further referred to the high importance of healthcare as one of its application fields.