Mechanical engineering affected by the Corona-Pandemic 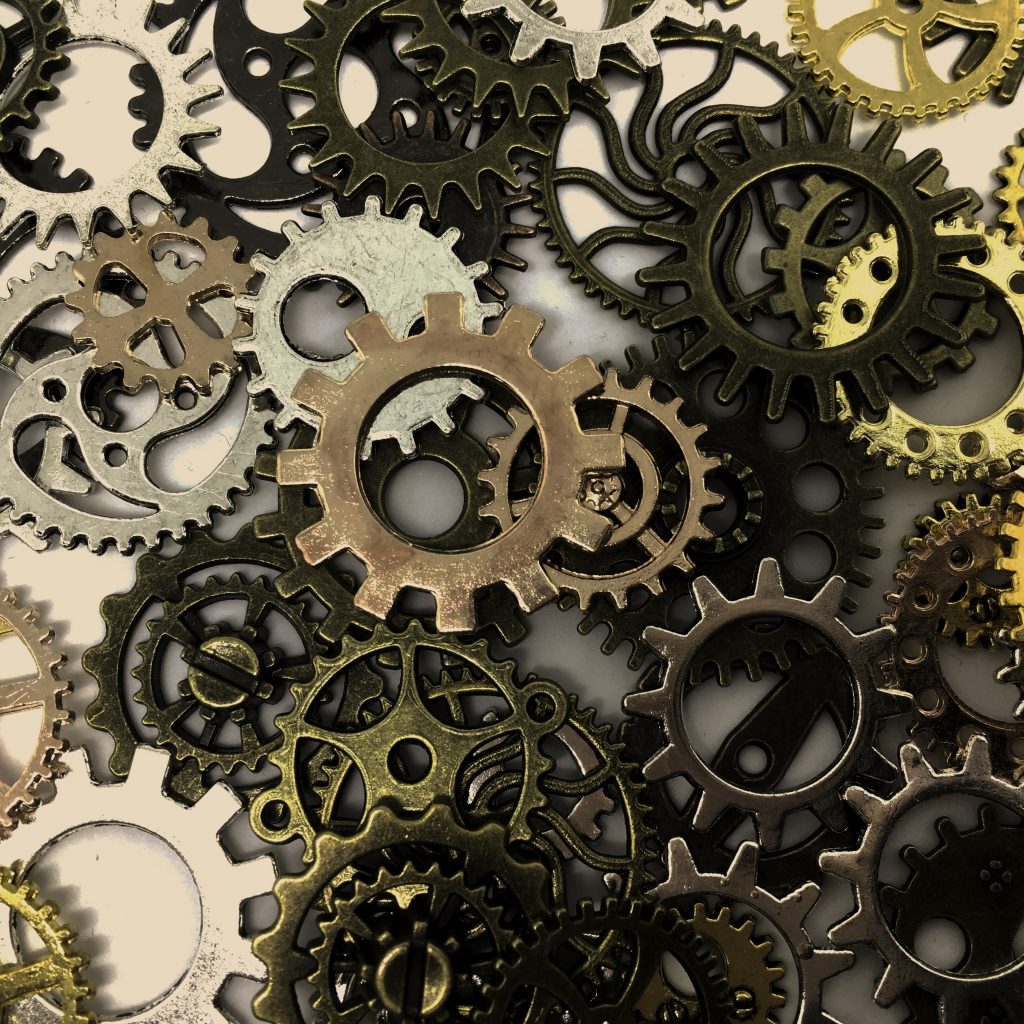 In mechanical engineering, the effects of the Corona-Pandemic are now being felt across the entire industry. This is made clear by the results of a recent survey by the German Engineering Federation (VDMA), in which 724 of the member companies took part.

According to this survey, 90 percent of the mechanical engineering companies feel affected by the economic consequences of the Corona-Pandemic. According to Dr. Ralph Wiechers, Chief Economist of the VDMA, the demand side is increasingly causing concern. He explains: “As early as mid-April, 75 percent of those surveyed had already recorded a noticeable or serious drop in orders or cancellations; at the beginning of May, this figure climbed again to 85 percent”. A large proportion of customers delay or refuse acceptance of the delivered machines.

The VDMA writes in its report that a look at the supply chains promises some hope. According to the association, a slight easing is gradually becoming apparent here. According to the current survey, almost 40 percent of the companies currently have noticeable or serious impairments on the supply side. In mid-April, almost 50 percent of the companies were still reporting this.

The mechanical engineering companies are also slightly more positive in their assessment of developments in demand and supply over the next three months. While 43 percent of the companies still expected the order situation to worsen in mid-April, only around 30 percent are currently doing so. Around 50 percent expect the situation to remain tense for the next three months.