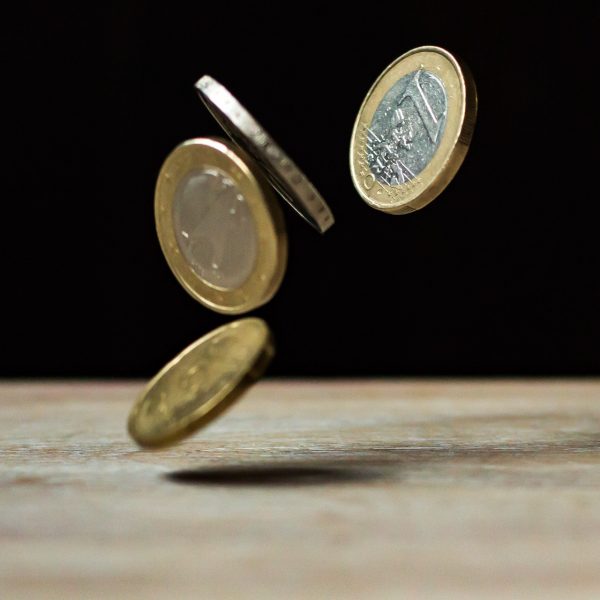 German economy shrinks by 5 percent in 2020

According to initial estimates by the Federal Statistical Office (Destatis), Germany’s price-adjusted gross domestic product (GDP) fell by 5 percent in 2020 compared to 2019.

Regarding to this, the Federal Office writes: “After a ten-year growth phase, the German economy has thus fallen into a deep recession in the Corona crisis year 2020, similar to last time during the financial and economic crisis of 2008/2009.” However, the press release notes that according to preliminary calculations, the economic slump in 2020 was less severe than in 2009, when there was a 5.7 percent decline in GDP.

Almost all sectors of the economy affected

Significant traces of the Corona pandemic can be seen in almost all sectors of the economy, as the report by the Federal Statistical Office shows. Thus, in 2020, there were in some cases considerable restrictions in both, the service sectors and the manufacturing industry. Only the construction industry recorded growth.

In the manufacturing sector excluding construction, price-adjusted economic output fell by 9.7 percent in 2020 compared to the previous year. In its further comments, Destatis explains that the industry was affected by the consequences of the Corona pandemic, particularly in the first half of the year. One of the reasons cited here are the temporarily disrupted global supply chains.

Economic output in the combined sector of trade, transport and hotels and restaurants fell by 6.3 percent in price-adjusted terms. However, there were different developments here. For example, online trade grew significantly, while there was a sharp decline in stationary trade in some cases. In addition, the Federal Statistical Office speaks of a historic decline in the hospitality industry.

In contrast, the construction industry made it much better through the crisis. In this sector, price-adjusted gross value increased by 1.4 percent in 2020 compared to 2019.

For the first time since 2009, exports and imports dropped in 2020. Exports decreased by 9.9 percent in price-adjusted terms. Imports saw a decrease of 8.6 percent.