Japan: Higher GDP in the fourth quarter of 2020 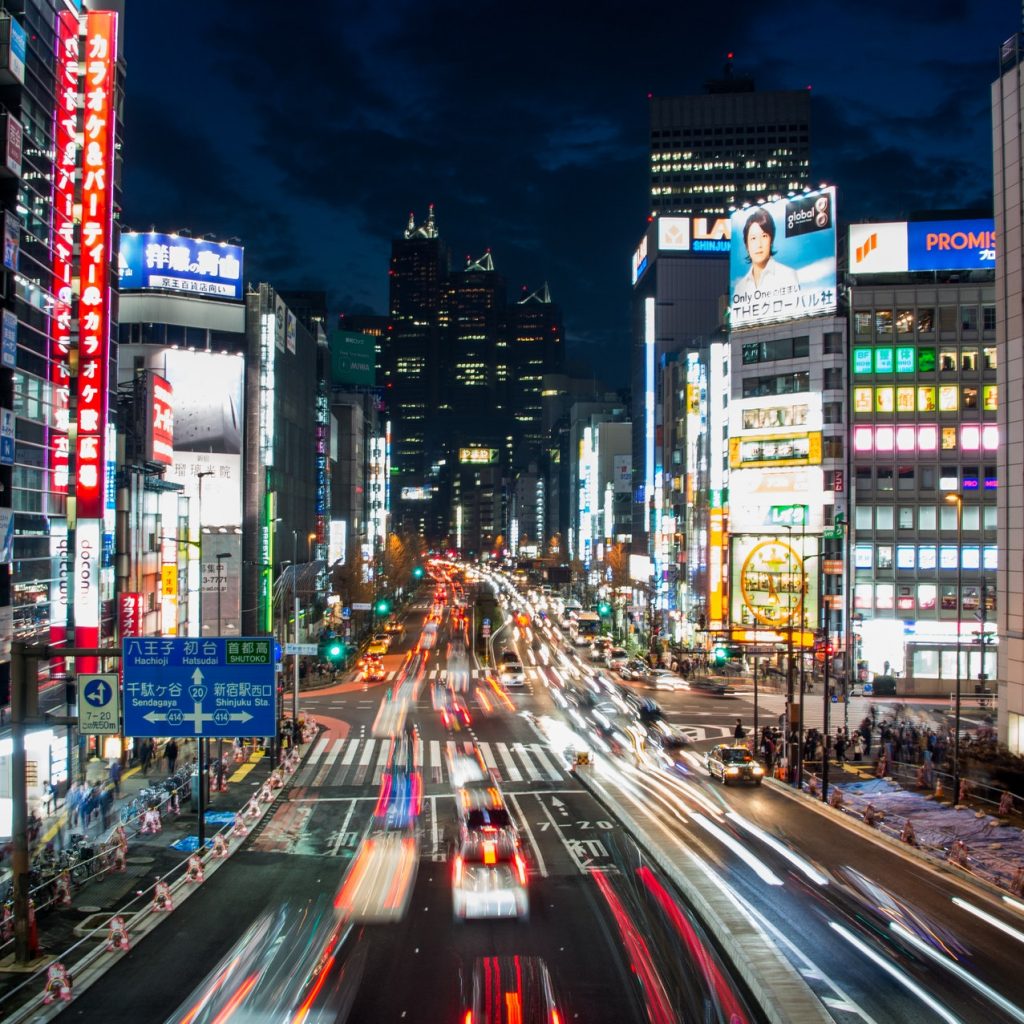 According to these figures, the Japanese economy grew in the three months, but not as strongly as expected. In the period, GDP increased by 11.7 percent when extrapolated for the entire year. In the preliminary figures previously cited, growth of 12.7 percent had been expected.

Compared with the previous quarter, Japan’s GDP grew by 2.8 percent in the period from October to December. An increase of 3 percent has previously been assumed here. Japan’s economy already recovered in the third quarter of 2020, growing by 22.9 percent on an annualized basis.

According to the British news portal The Guardian, the slower growth in the fourth quarter is mainly since, among other things, inventories shrank. In addition, capital spending did not increase as much as originally expected. At the same time, exports remained stable, as The Guardian notes.

According to a report in Handelsblatt, experts expect it will take years for the Japanese economy to recover from the effects of the global pandemic.

Also mentioned by The Guardian is the concern of some analysts that the restraint in business investment and household spending could last longer. This, they say, may leave Japan without a domestic growth engine.