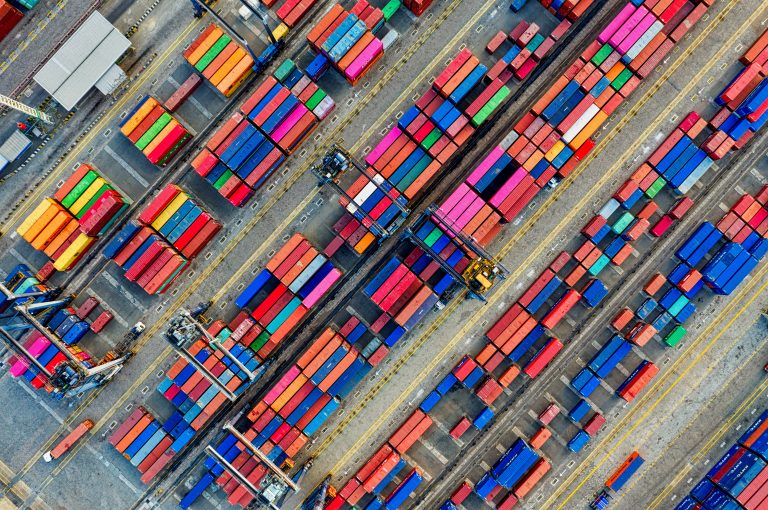 Exports from Germany to countries outside the European Union increased by 4.2 percent in June this year compared with the previous month. Based on preliminary results, the Federal Statistical Office (Destatis) further reports that, adjusted for calendar and seasonal effects, goods worth 60.8 billion euros were sold abroad in June.

In June 2022, not calendar- and seasonally adjusted goods worth 60.7 billion euros were exported to non-EU countries. Compared to June 2021, there was a 12.5 percent increase in exports in June 2022.

USA as most important trading partner

Goods worth 9.1 billion euros were sold to the People’s Republic of China. This was a reduction of 3.9 percent compared with the previous year, he said. Exports to the United Kingdom also rose year-on-year by 9.7 percent to 6.0 billion euros.

Exports to Russia down

In contrast, exports from Germany to the Russian Federation fell by 41.6 percent year-on-year to 1.2 billion euros. According to Destatis, this was due to the sanctions imposed as a result of the war against Russia and other measures to restrict exports.

As a result, Russia ranked 10th among the most important destinations for German exporters outside the European Union in June 2022.