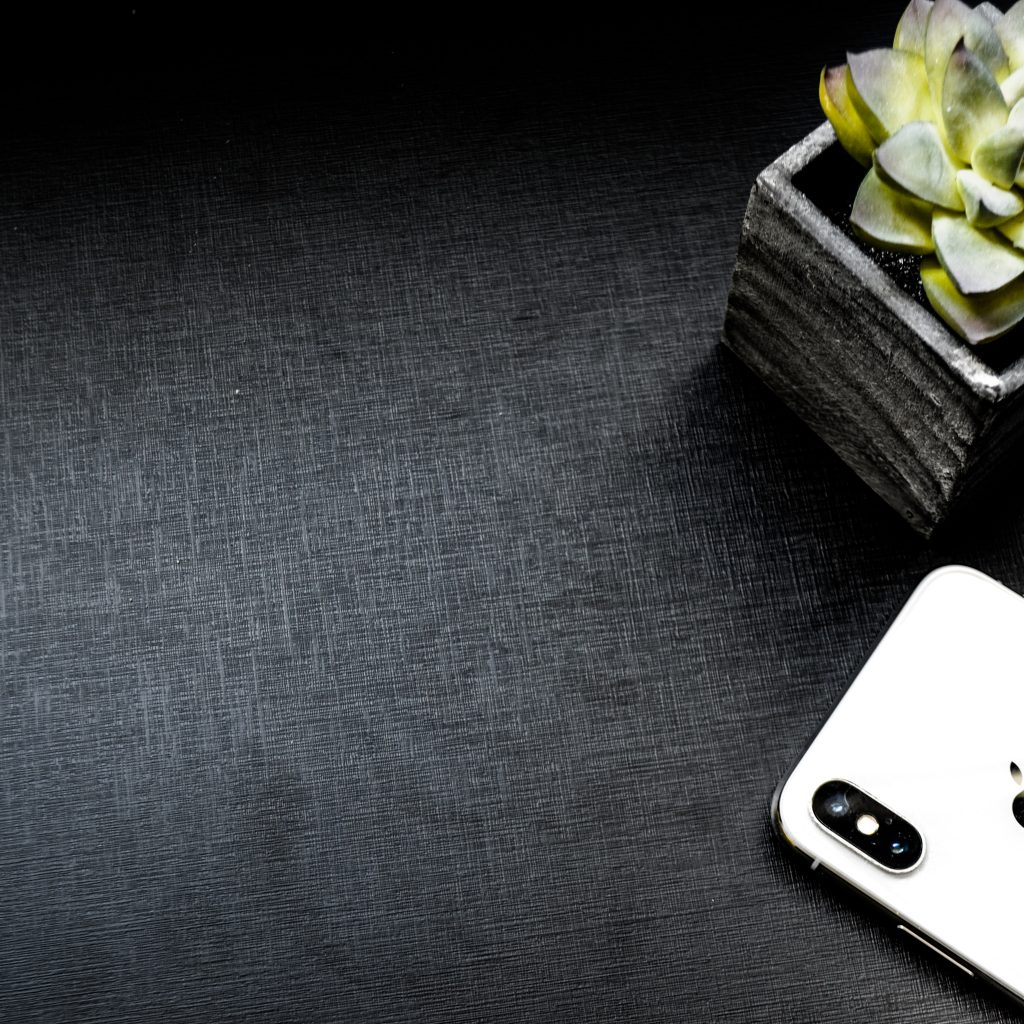 Currently, China cannot shine with the best economy. Although the USA and China are still in a trade conflict, they have caused the sales figures for Apple’s new iPhone 11 to skyrocket. The latest results from the Alibaba platform Tmall show that on the very first day, pre-orders were more than 300 times higher than for the iPhone XR last year.

The e-commerce company JD.com already had a turnover of 14.1 million dollars after the first few minutes. This is 480% more than with the previous model.

CNBC reported, citing the sellers, that the majority of buyers had opted for the cheaper model. This iPhone 11 model is 100 Euros cheaper than its predecessor.

Although the new iPhone is not capable of 5G, like the smartphones of its competitors, it puts consumers in turmoil. Recently, iPhone’s market share fell to less than six percent. But with the Apple boom, it seems to be looking good for shareholders again. Apple is and will remain one of the most recommended share prices.