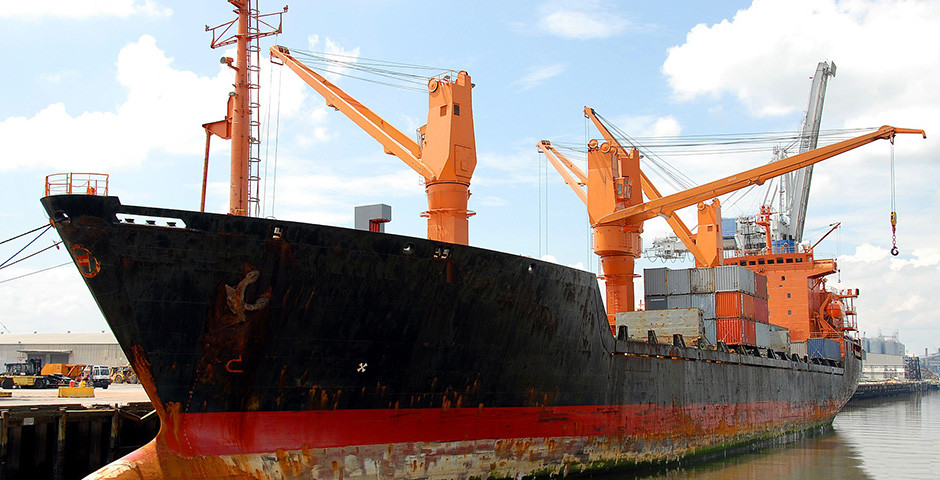 Germany’s import prices rose by 15 percent in July. This was due to higher prices for oil, gas and other energy products. The last time a comparably high increase of 17.4 percent was measured was in 1981.
Experts were only expecting an increase of over 13.6 percent. Prices had already risen by 12.9 percent in June. Economists expect the higher prices to be passed on to consumers by companies.

The rate of inflation

At 3.8 percent, the inflation rate has reached its highest level since 1993. Experts forecast an increase of up to five percent in the coming months. Rising prices are causing consumers’ purchasing power to fall. Prices for imports increased by 89.6 percent, compared to July 2020. Statisticians explain: “This increase is justified by the extraordinarily low-price level of the comparison month.”

Previously, demand fell sharply due to the Corona crisis, while a strong supply overhang developed. In the process, prices for natural gas rose 170.5 percent and for crude oil 68.9 percent. If we look at import prices excluding energy, we can see an increase of 8.9 percent. Especially the prices for iron ores with an increase of 108.7 percent and wood with 57.4 percent increased above average in import. Compared to the previous year’s value July 2020, prices for agricultural goods increased by 10.3 percent.