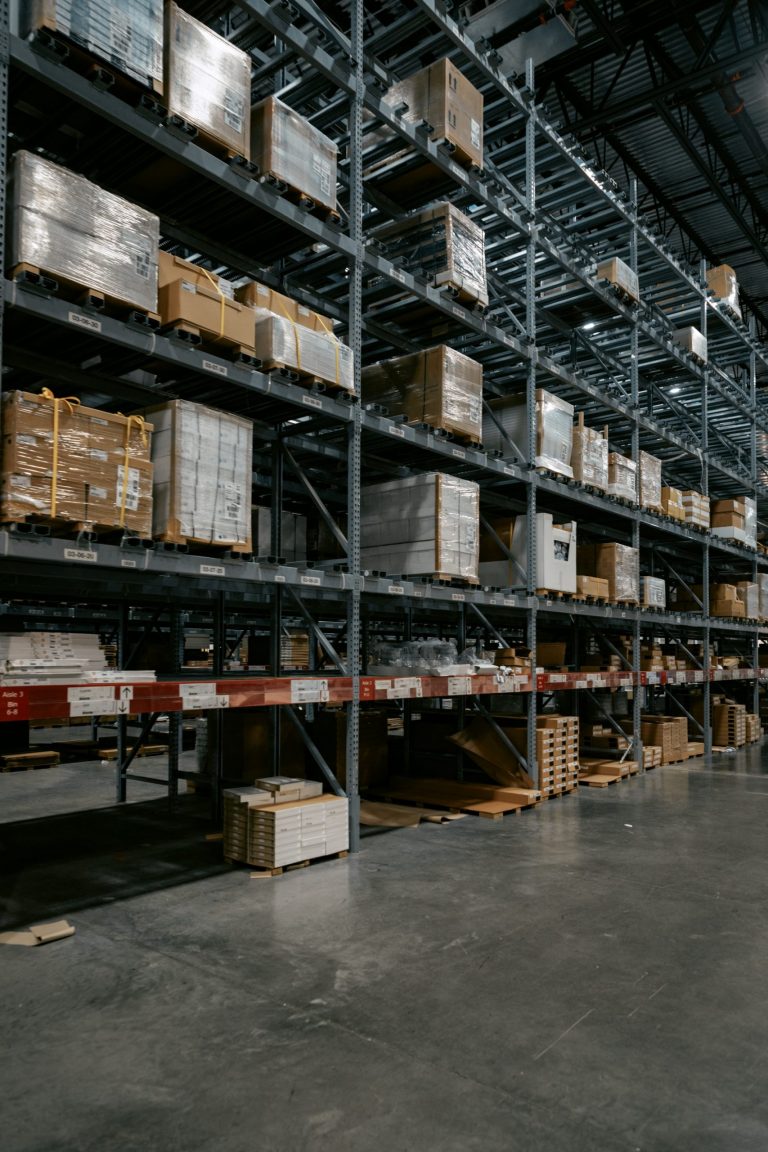 Companies in German industry have stepped up their stockholding since 2020 in response to global supply bottlenecks. This is shown by a survey conducted by the Ifo Institute. 68 percent of companies have increased their inventories. 65 percent have expanded their supplier network and 54 percent have increased the monitoring of their supply chains.

“Supply chains have become more complex and thus more prone to disruption. Small breaks can often cause a loss of production,” explains Lisandra Flach, head of the Ifo Center for International Economics.

As the survey results show, at 73 percent, small and medium-sized enterprises in particular have increased their inventory levels. At 64 percent, large companies also did so.

In addition, 43 percent of the large companies surveyed are switching between their suppliers. By contrast, 30 percent of small and medium-sized companies do this.