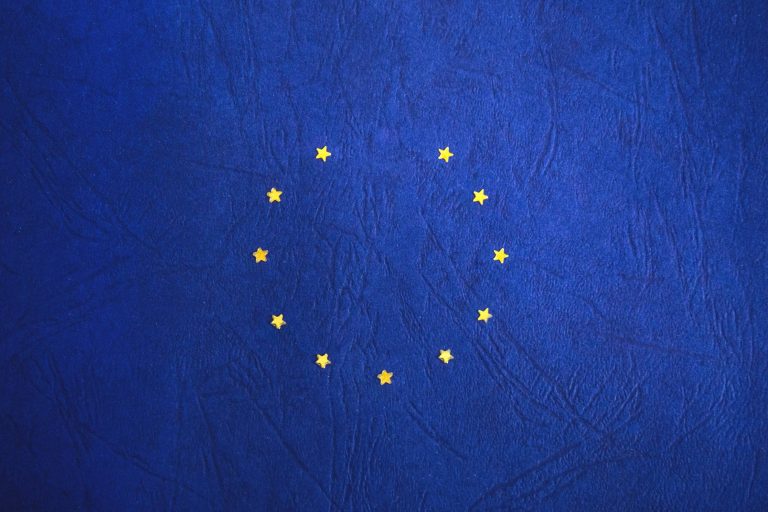 As reported by the German Association of Materials Management, Purchasing and Logistics (BME) on May 11, a special Brexit evaluation by the Association of German Chambers of Industry and Commerce (DIHK) as part of the Chamber of Industry and Commerce survey “Going International 2022” shows that German-British trade is weakening. Around 1,500 German companies with business activities in the UK were surveyed for the poll in early February.

“We are far from talking about a normalization of German-British trade relations,” commented DIHK foreign trade chief Volker Treier.

The trade agreement, which was concluded between the EU and the UK, had eliminated significant customs hurdles as well as market barriers. According to Treier, however, this does not represent a substitute for membership in the EU single market for companies. “In this respect, Brexit unfortunately creates ongoing planning and legal uncertainty for internationally active German companies, especially SMEs,” Treier added.

Germany’s investments in the UK

The BME reports that one in seven companies investing in the UK is considering relocating its operations. The main target is Germany. However, other EU countries, such as Switzerland and Norway, are also potential locations.

In total, the German economy invested over 160 billion euros in Great Britain, according to the BME. This makes the UK the second largest investment location for German companies in terms of value after the USA. The BME goes on to say that more than 400,000 employees work in around 2,200 German companies on the British Isle.

While the UK was still the fifth most important trading partner for Germany in 2017, they are currently only in tenth place, according to the BME.