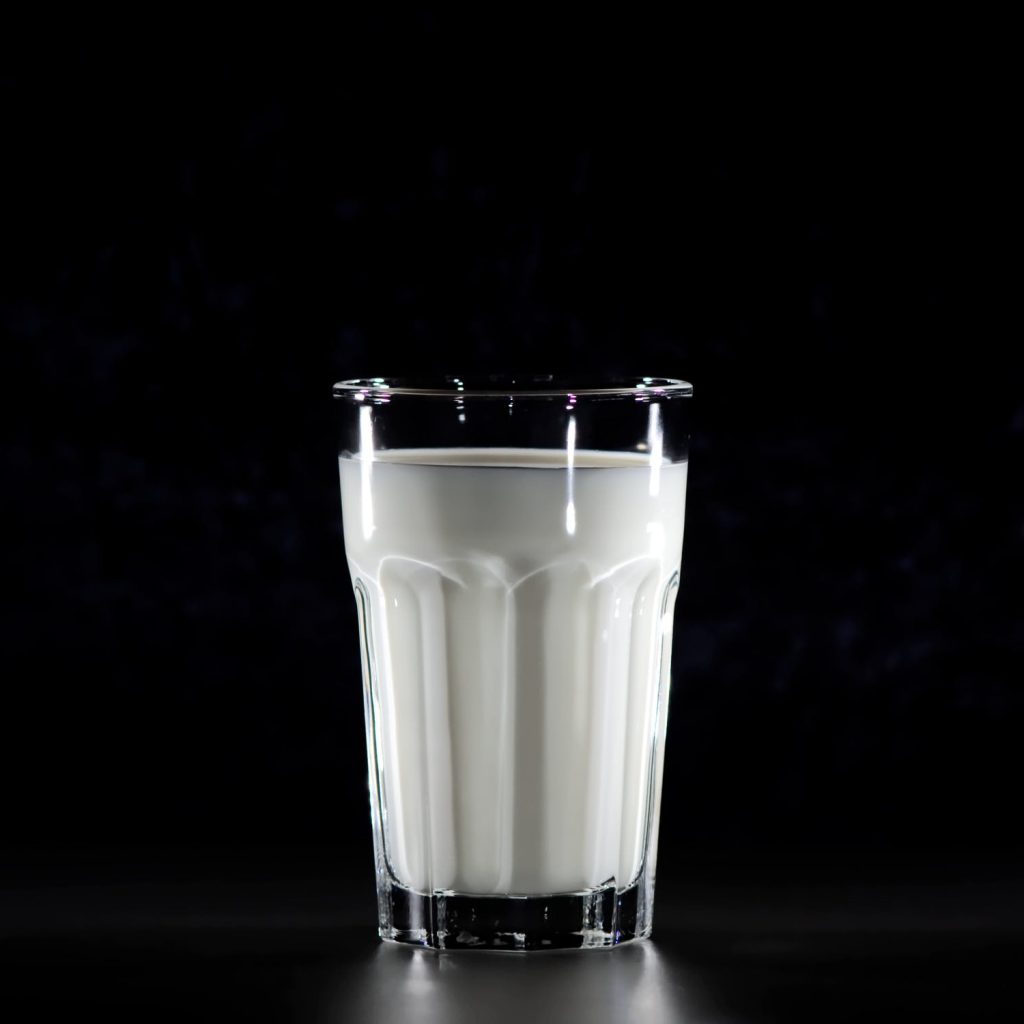 As the Dutch cooperative dairy company FrieslandCampina announced on Tuesday, it intends to cut around 1,000 jobs. This is the result of a press release in which it was announced that the change will be accelerated.

The focus will be on growth, structural cost savings and optimization of the organization. The direct and indirect effects of the Corona pandemic are cited as the reason for the cost-cutting measures.

The Group is hoping to save more than 100 million Euro per year in structural costs from 2022 onwards, with the necessary restructuring costs of 150 to 175 million Euro, most of which will already be charged to profits in the current year.

The company intends to use the future savings to improve its profitability, among other things. It also intends to finance further growth. FrieslandCampina also wants to pay an exemplary milk price to the dairy farmers who are members of the cooperative.

In its press release, the dairy company points out that productivity in the supply chain must be increased.

The change in the organization in terms of cost reduction will affect the production network and the administration. FrieslandCampina will probably make the reduction of around 1,000 jobs mainly in the Netherlands, Belgium and Germany.