Europe’s economy in high spirits not seen in 21 years 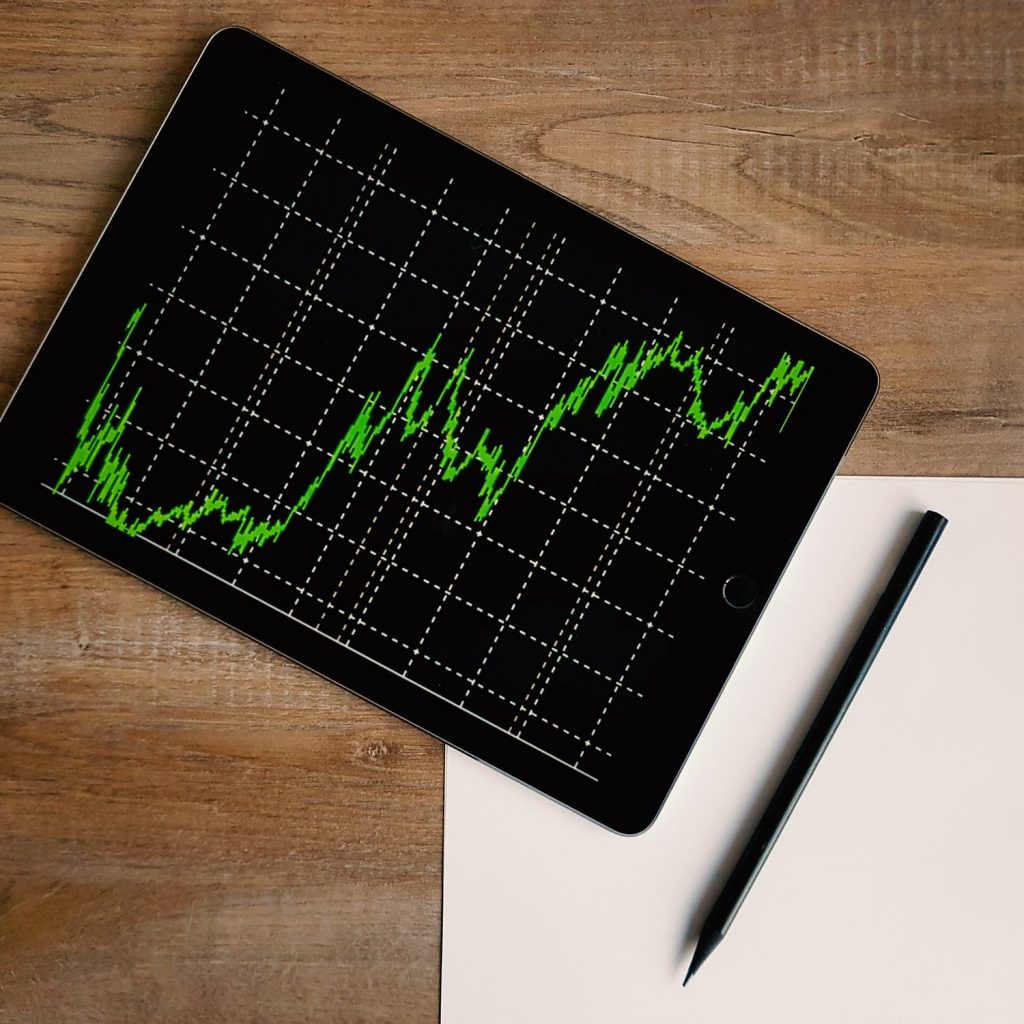 In June of this year, the Economic Sentiment Indicator (ESI) rose sharply compared with the previous month. This applies to both Europe and the euro zone.

The value of this business sentiment indicator, published monthly by the EU, increased in June compared to May by 3.0 points to 117.0 points in Europe and by 3.4 points to 117.9 points in the euro zone. The EU reported that the ESI thus far exceeded its pre-Corona pandemic value. It is also at its highest level in 21 years.

The increase in the ESI was particularly driven by the services sector. The index also increased in all other economic sectors analyzed (i.e. industry, trade, construction) and in the consumer sector.

A look at the individual countries shows that the ESI reached its all-time high in Germany. Here, it rose from 112.2 points in May to 117.2 points.

In the Netherlands, the index increased by 1.9 points from May to June, in France by 1.3 points and in Poland by 0.2 points. Among the six largest EU countries, only Spain recorded a slight decline (-1.1 points).