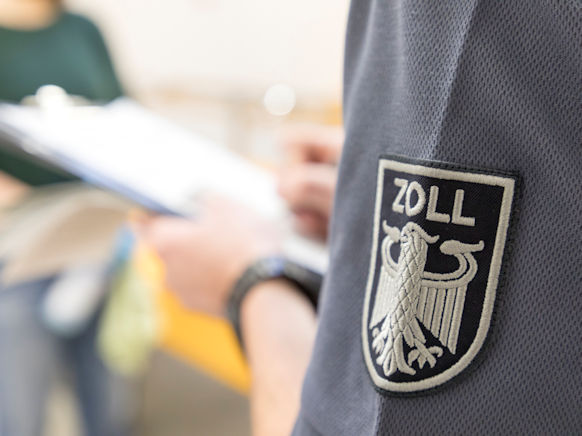 Cybercrime will be curbed

The EU Commission particularly points out the fact that thus offenses against human rights in connection with technologies for digital espionage can be stopped more efficiently.

Thus, the old Export Control Regulation of 2009 is replaced and increases the power of the EU to react more strongly to security risks and novel technologies. Thanks to the new regulation, the EU can accumulate expertise to deal with difficulties, particularly in the area of cyber surveillance. New dual-use technologies in the areas of biotechnology, artificial intelligence or advanced computing systems will also be more closely monitored.

The EU e-consent platform project is also being significantly driven to make consultations and reporting between member states and the Commission more efficient. This has been tested in four member states so far.

Executive Vice President and EU Trade Commissioner Valdis Dombrovskis says: “Thanks to these new EU rules, EU countries will now work even more closely with each other and with allies on potential security risks arising from biotechnology, artificial intelligence and other new technologies.”