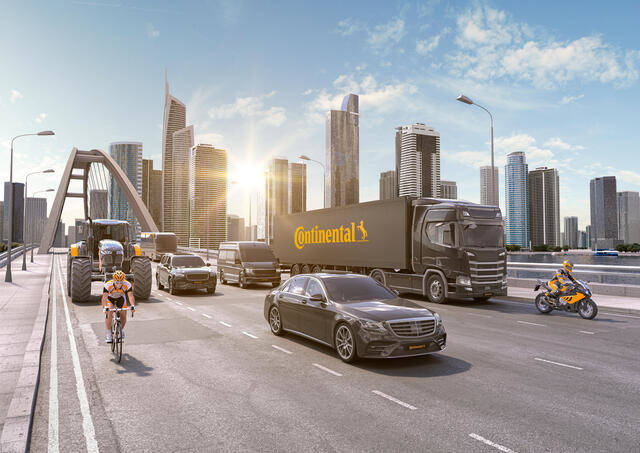 “Supplier of the Year 2019” awards for special achievements.

Continental has honored its best suppliers in its Automotive and Powertrain Technologies divisions with the “Supplier of the Year 2019” awards.

Twelve of 900 strategic series suppliers received one of the awards during a virtual ceremony at the end of October. To select the award winners, Continental has conducted a broad-based analysis every year since 2008. Among other things, the focus is on special contributions at all levels of quality, technology and purchasing conditions.

Some figures in the press release on the award ceremony illustrate the relatively large purchasing volume of the technology corporation. Accordingly, in 2019, Continental’s Vehicle Networking and Information, Autonomous Mobility & Safety, and Vitesco Technologies business units were supplied with around 140,000-part numbers at the approximately 100 production locations worldwide. This corresponds to a total volume of 157 million components globally, the company emphasizes.

Nikolai Setzer, member of the Executive Board of Continental AG and spokesman of the Automotive Board, explained, “Thanks to close and trusting cooperation, cross-industry networking and our highest quality standards, we are achieving greater efficiency and safety together and can thus meet the increasing demands of our customers even better.”

The honored suppliers for 2019 include, for example, Wuxi Jewel Technology Co. Ltd. The Chinese company received the award in the field of electromechanics. Another company honored is Italy’s Ar-Tex Group. It was awarded in the plastics and rubber sector.

Since 2010, there has also been a special “Quality Award”. Continental uses it to honor exceptional achievements in the field of quality improvement.

Summing up the achievements of Continental’s suppliers, Günter Fella, Purchasing Manager of Continental Automotive, said, “We can count on our suppliers both in the development of future technologies and in logistical challenges. We were able to see this especially during the critical phase of the Corona pandemic in spring 2020.”