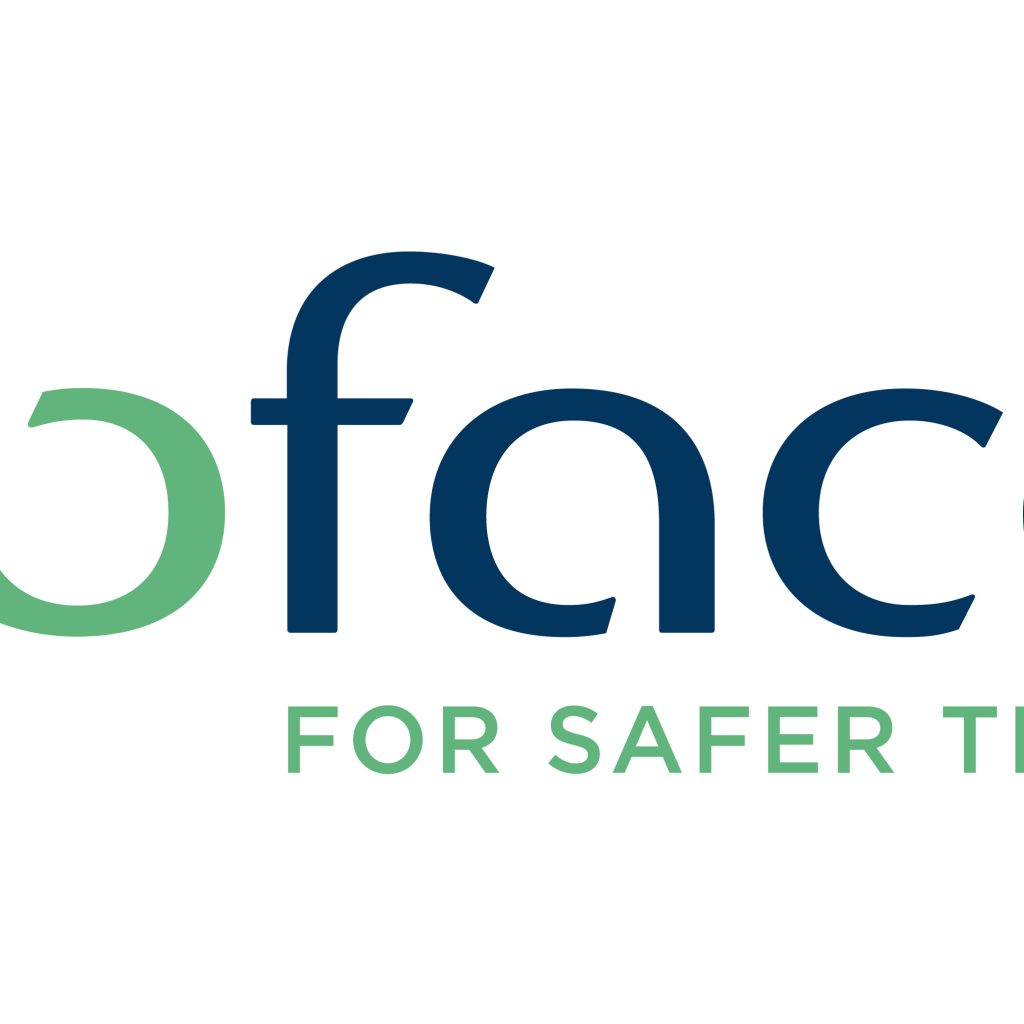 Corona virus and environmental factors are the reason

The credit insurer Coface has published its current assessments of all countries. Of a total of 162 economies, 71 have been downgraded. Also 134 industries in 28 countries plummeted. Germany, too, had to accept a worse grade of A3. For more than 20 years, during which Germany has been part of the credit insurer, no other country has ever received such a bad rating. Germany did not lose its top mark of A1 until July 2019, as Coface economist Christiane von Berg explains: “At Coface, the A3 mark means that the risk of bad debts and insolvencies in the country is still satisfactory, but no longer low”. The downgrade had been in place for some time. Coface already predicted a 7.2 per cent decline in GDP for 2020. It also stated: “This is the most severe economic slump in the history of the Federal Republic, in 2009 economic output fell by 5.7 per cent compared to the previous year”.

The credit insurer expects a significant recovery for Germany in 2021. Christiane von Berg explains: “This also justifies the still acceptable grade of A3”. Not only Germany has been downgraded to the A3 grade. France, Belgium, Canada, Portugal, Spain and the USA also received this rating. Italy slipped from A4 to B and Great Britain from A3 to A4. “There is practically no economy in the world that has not been negatively affected by Covid-19 in some way. Perhaps the virus itself does not dominate the country, but as a rule at least one major trading partner has to deal with the economic consequences,” Christiane von Berg appeals. It is therefore not surprising that all countries around the globe have to accept a worse rating.

However, the reason is not only the corona virus. Berg continues: “Of course, Covid-19 is a dominant factor. Since this summer, however, we have also included the factor environmental risks and thus climate change in our risk models. This has also put pressure on risk assessment in many European and African countries”. Coface expects a reduction of 4.4 per cent for the entire global economy. In 2021, on the other hand, global growth of 5.1 percent is expected.

The challenge of inflation