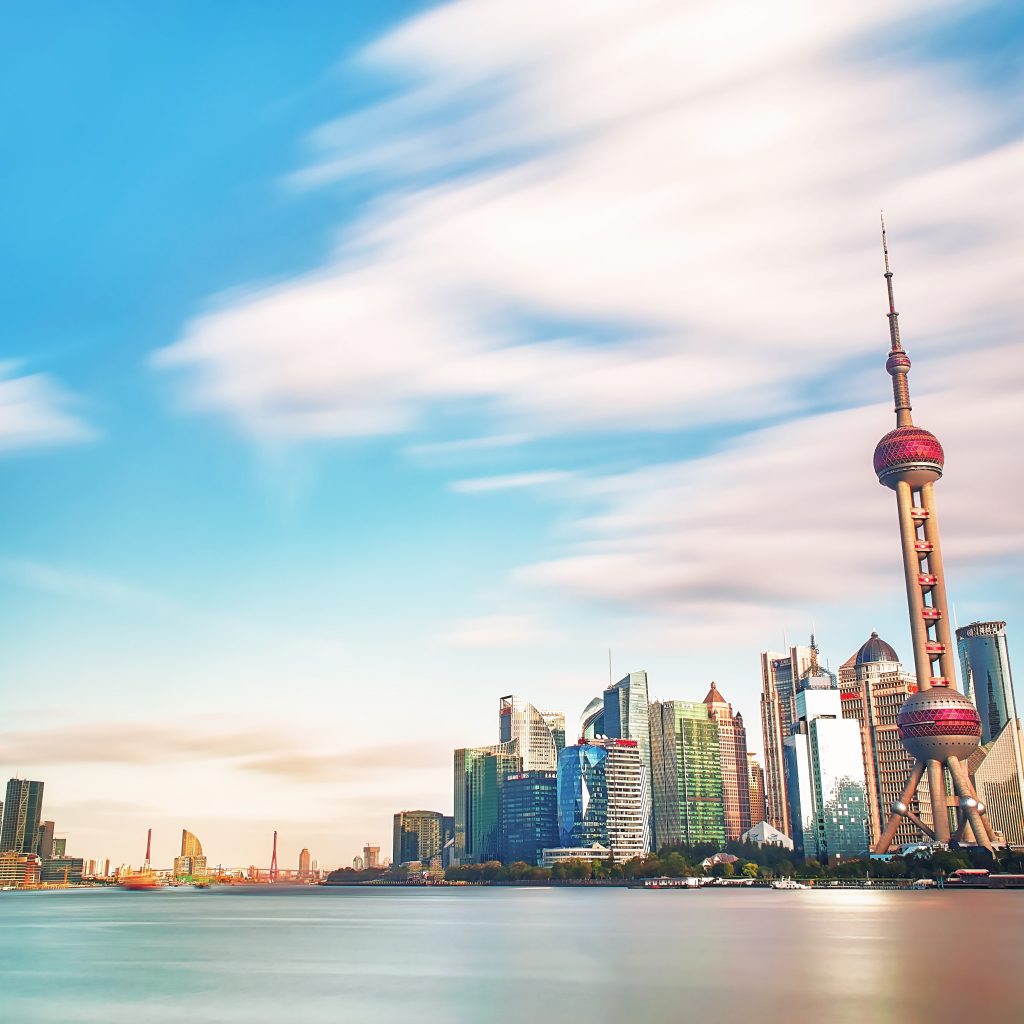 Registrations of electric cars pick up in China. In August, 321,000 e-cars were brokered in China. Compared to the same month last year, this represents an increase of 120 percent. Market penetration reaches a record high of 17.8 percent in 2021.

China itself is strongly committed to reducing CO2 emissions and has set a target to reduce them by 2030. By 2060, China should be carbon neutral. It also plans for electric cars to account for about 20 percent of new car purchases by 2025. However, there is a chance that this goal will be reached much sooner. Domestic manufacturers have the highest share of cars sold. These could also overcome the chip shortage.

So far, Li Auto sold the most in the industry with nearly 10,000 electric cars. For the next month, major car producers Xpeng and Nio forecast much higher delivery figures.

Lithium-ion batteries are being further developed

One reason for the high sales figures is the constantly developing lithium-ion battery technology. Work is underway to offer longer ranges, more efficient charging times and greater reliability. This applies not only to private vehicles, but also to commercial vehicles in the business sector. The lithium is sourced from the mining companies in the projects. ION Energy is involved in the Baavhai Uul and Urgakh Naran projects.