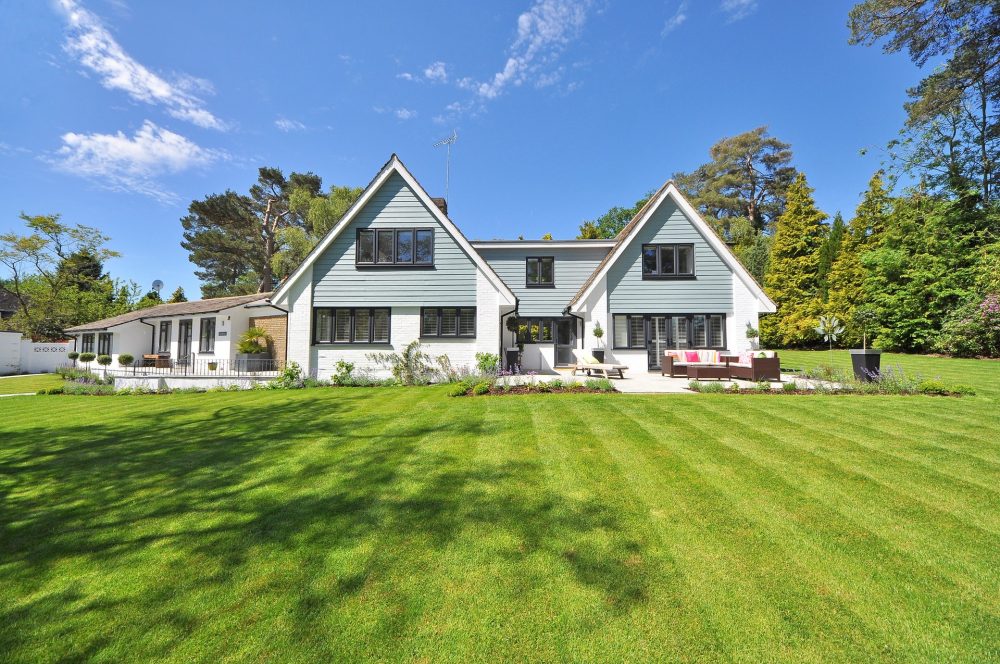 The price of structural timber rose by 83.3 percent in May compared with the same month last year. Roof battens cost 45.7 percent and construction timber 38.4 percent more.

Explaining the situation, the Destatis writes: “The main reasons for the rising lumber and steel prices are likely to be rising demand at national and international level during the Corona pandemic, as well as problems in the supply of raw materials.”

To further explain, the agency mentions that the producer price index of industrial products in total increased by 7.2 percent during the same period. According to the Federal Statistical Office, this was the highest year-on-year increase since October 2008 (+7.3%). At that time, prices had risen sharply before the financial and economic crisis. In this regard, Destatis writes that the development of wood and metal prices also had a major impact on the significant price increase in the overall index.

The increased oil prices have price-driving effects on construction sites, as shown in the Destatis press release. Petroleum-based bitumen, which is used for waterproofing roofs, among other things, became 63.9 percent more expensive in May 2021 compared to May 2020, while producer prices for plastic insulation boards such as polystyrene increased by 19.9 percent.

In its report, Destatis points out that the prices of other raw materials used in construction also rose significantly. Producer prices for semi-finished copper and copper alloy products were 37.7 percent higher in May 2021 than in May 2020. Overall, according to the Federal Statistical Office, this is likely to have consequences for construction projects.