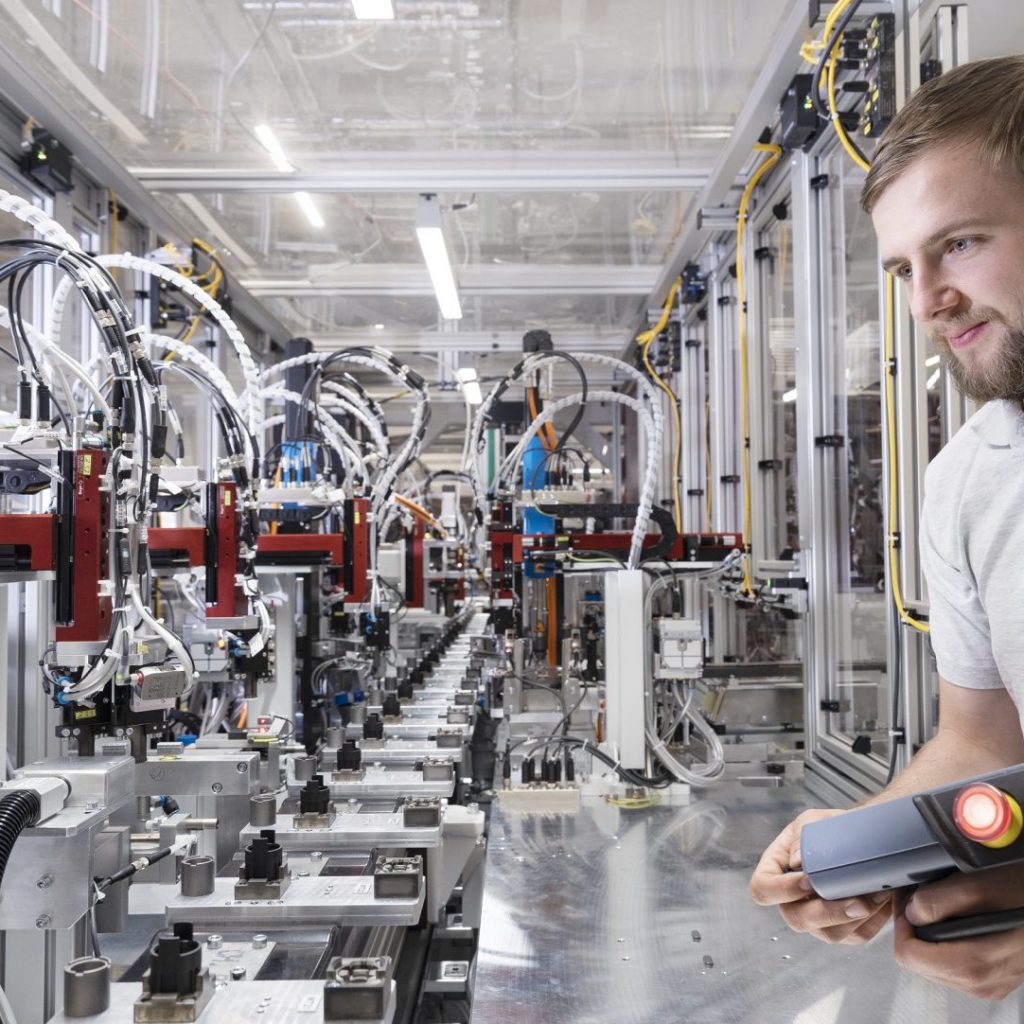 The Coburg-based automotive supplier Brose says it is pushing ahead with its transformation. This involves job cuts, as the family-owned company reveals in its press release.

With its “Future Brose” renewal program, the automotive supplier intends to secure its competitiveness and return to profitable growth. This is to be accompanied by investments in innovative technologies, expansion of the international production network and improvement of cost structures.

Ulrich Schrickel, CEO of the Brose Group, explains: “In order to position Brose for the long term, we are relying on three central levers. We are strengthening entrepreneurship, inspiring both existing and new customers with our innovations and permanently increasing competitiveness.”

In its press release, Brose writes that in securing long-term competitiveness, the adjustment of personnel capacities is unavoidable. Accordingly, the company already announced last year its plans to cut 2,000 jobs in Germany. This would affect production and administration.

Brose has now announced that it has reached a far-reaching agreement with the employee representatives following intensive negotiations. According to Ulrich Schrickel, socially acceptable job reduction measures have been agreed with the works councils. The German locations where personnel adjustments will be made are Bamberg/Hallstadt, Coburg, Wuppertal and Würzburg.

Socially responsible solutions have already been implemented for around 900 jobs. These include partial retirement agreements and not filling vacant positions. A further 1,100 jobs are to be cut by the end of 2022, mostly under a severance program.

Technologies of the future

According to Ulrich Schrickel, the adjustment of personnel capacities will create financial scope for investments in future technologies and new business areas.

In this regard, he says, “For example, we are networking our solutions for vehicle access and the interior to create intelligent systems that enable a new driving experience.”

Technologies used accordingly by Brose include radar sensors. The company uses radar for collision protection in automatically opening side doors, for gesture recognition in the contactless operation of liftgates and for monitoring the vehicle interior.

For the current year 2020, Brose expects to generate sales of around 4.8 billion euros. In its press release, the company emphasizes that the decline in turnover compared to the previous year will be less than recently expected, at 20 percent. The development of sales had stabilized again after the considerable slumps in the spring. However, Ulrich Schrickel clearly points out that the current upturn in business is dependent on the further corona infection.