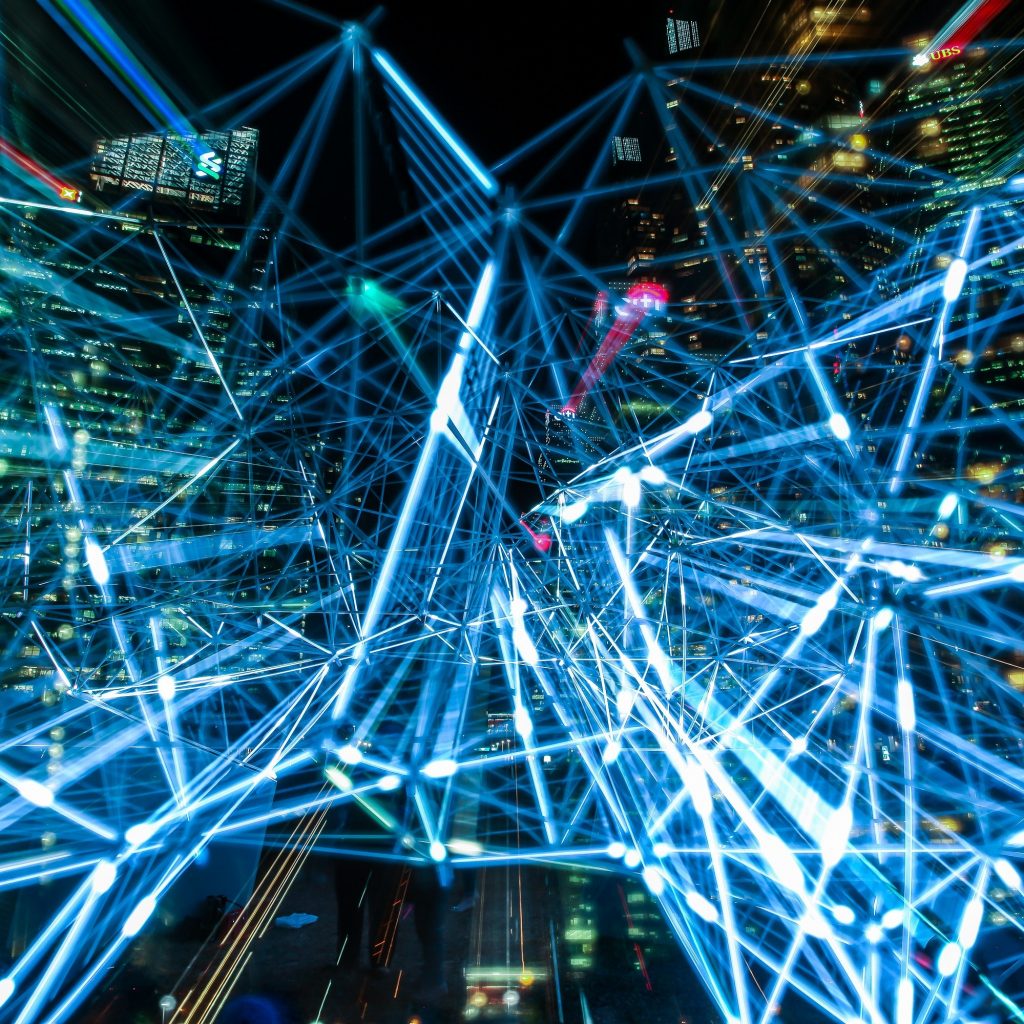 “How does the intelligent use of data make factories fit for the future?” According to their press release, four Fraunhofer Institutes (Design Engineering Mechatronics IEM, Material Flow and Logistics IML, Optronics, System Technologies and Image Exploitation IOSB and Intelligent Analysis and Information Systems IAIS) asked themselves this question.

Implementation in a real production environment

In this regard, the four institutes are developing concrete applications for the diverse use of artificial intelligence in production within the “Datenfabrik.NRW” project. According to their own statements, they are implementing these in real production environments at the companies Claas and Schmitz Cargobull.

According to the researchers, the results become particularly vivid in the factories of these two companies, an agricultural machinery manufacturer and a producer of semi-trailers. There, they say, the consortium is bringing AI solutions to bear in areas such as factory planning, production, logistics and enterprise architecture.

As the Fraunhofer institutes explain, the targeted collection, evaluation and use of production data offers companies great opportunities to improve their competitiveness at many points along their value chain.

At the same time, however, the researchers also draw attention to obstacles that stand in the way of the successful use of artificial intelligence in production. These include, for example, high levels of uncertainty as well as concerns about possible far-reaching changes to the existing enterprise architecture.

Speaking about the research project, Roman Dumitrescu, Director at the Fraunhofer Institute for Mechatronics Design Technology IEM, says: “With the Datenfabrik.NRW project, we are preparing the use of artificial intelligence in production in a methodical and structured way. Together with Claas and Schmitz Cargobull, we are bringing the results into real-world application. Because we are convinced that the successful factory of tomorrow will be based on the intelligent use of all operational data.”

The Datenfabrik.NRW project, which will run for four years, has a total volume of 14.5 million euros. It is being funded by the state of North Rhine-Westphalia with 9.2 million euros. In their statement, the Fraunhofer institutes involved point out that the results of the project can be used by other manufacturing companies.