Amazon Air: Logistics aircraft fleet to be increased to 80 machines 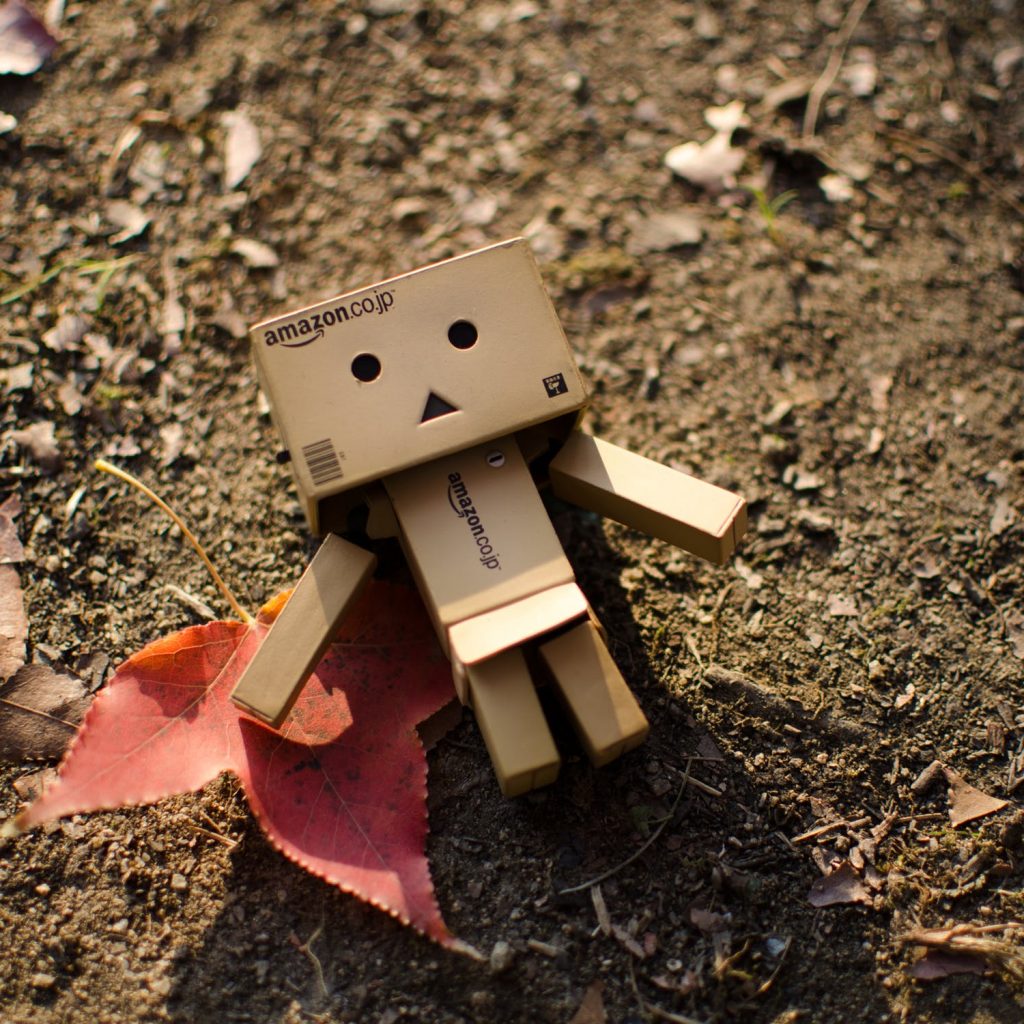 Amazon will lease twelve additional converted Boeing 767-300 freighter aircraft, increasing its fleet to over 80 planes as part of its dedicated air cargo network. The company announced this in a press release on Wednesday.

Amazon is continuing to adapt to the changing needs of its customers and is investing in ways to offer fast and free delivery. The twelve additional aircraft are leased from the Air Transport Services Group (ATSG). The aircraft will join Amazon’s existing fleet of 70 aircraft and expand the company’s total network to over 80 aircraft. One of the new airplanes joined Amazon’s airfreight operations in May 2020, the remaining 11 are scheduled for delivery in 2021.

Expansion also planned for air freight structures on the ground